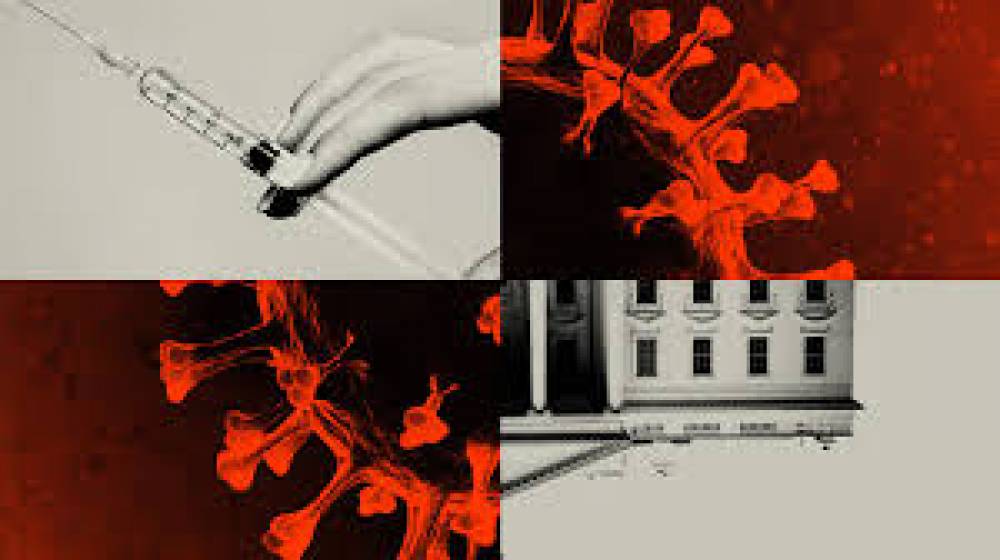 WHO Director-General Tedros Adhanom Ghebreyesus said the UN agency had on January 30 declared a global emergency over the coronavirus to alert countries and make preparations to deal with it.

The coronavirus pandemic has killed 183,424 people worldwide, while 26,28,550 people are infected. The World Health Organization's Director-General Tedros Adhanom Ghebreyesus sits on alert, saying the world will remain in the grip of the virus for a long time, and we have a long way to go. He warned that most countries are at an early stage of the pandemic. The WHO director-general Ghebreyesus said cases had increased in countries that thought they had controlled the coronavirus.

He said the rise of coronavirus cases in Africa and Latin America is causing concern. Ghebreyesus stressed that the UN agency had declared a global emergency on January 30, so that all countries could plan and prepare against the coronavirus pandemic. Earlier in the day, US President Donald Trump had said that the WHO had failed to understand the coronavirus in time. Trump also accused the WHO of favoring China and "handling the pandemic extremely badly." Ghebrisus was also pressured to resign but refused to bow down. "Western Europe has either seen a decrease in pandemic cases or stabilized its dispersion rate," Ghebreyesus told journalists during a virtual press conference in Geneva. But despite the low number of infected in Africa, Central and South America, and Eastern Europe, the concern is rife."

"Many countries are in the early stages of the pandemic," Ghebreyesus said. And some countries that were affected before the pandemic are now reappearing in cases," Ghebreyesus warned, "Make no mistake: we have a long way to go." The virus will remain with us for a long time." When asked if the WHO had taken prompt action on the coronavirus, he said, "In retrospect, I think we had declared an emergency at the right time." At the same time, he said, "Measures to stay at home and physical distance have helped suppress the spread of infection in many countries. But the virus is still extremely dangerous."  The WHO said earlier in the day that lockdown and other strict restrictions would need to be taken in a phased manner, and if not done, there is a risk of renewed spread of the virus.

Things you need to know about Facebook and Reliance Jio Deal

Coronavirus Outbreak: Is WHO working under the pressure of the Chinese Government