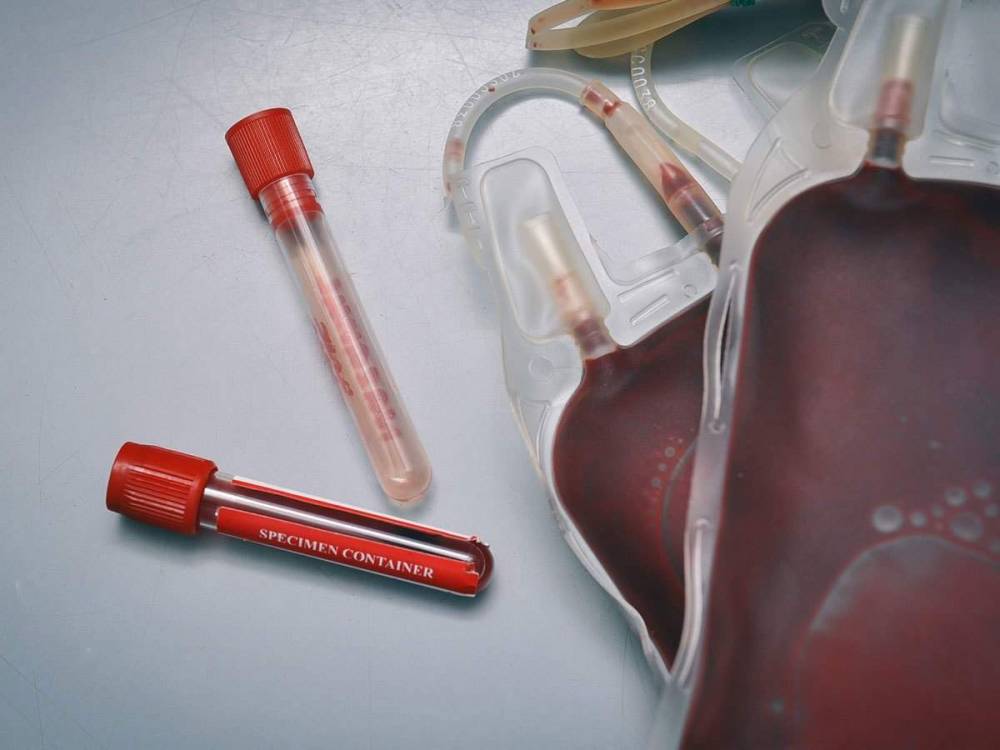 Where is the use of plasma therapy?

In India's capital, Delhi, the state government started giving plasma therapy to six sick people from COVID-19, and four of them have seen positive changes. Karnataka has also begun to the clinical trial of plasma therapy this week. The Bihar government also wants to start the trial at Patna AIIMS. Kerala, which is the first to talk about plasma therapy in the country, is also going to start working in this direction soon. More than 30 hospitals from different states of the country have sought permission. The British government clarified last Saturday that plasma therapy is being given to those who are seriously ill from COVID-19.

Guo Yanhong, an official of the Chinese National Health Commission, said about its use at the end of February that it has proved to be safe and effective so far. So can convulsive plasma therapy be considered an essential step in preventing the growing steps of the corona?

You have to understand that vaccines and plasma therapy are two different things. Plasma therapy is being treated, but for a long time, we will need vaccines to avoid corona. The vaccine is a kind of preventive step that everyone needs. Those who do not get vaccinated may have corona infection and will need treatment. Plasma therapy comes in handy in their treatment. People who have a COVID-19 disease due to coronavirus begin to spread the virus in the first stage. Then, in the second stage, it produces a combination in the lungs. And in the third stage, this causes the organ to fail.

At the beginning of the second stage of infection, if plasma therapy is given, the patient is expected to escape but cannot replace the vaccine. This is a new virus, the work on its vaccine is going on in many places but will have to wait till then. There are no anti-viral drugs yet for the treatment of COVID-19. As long as it is not found anti-viral, the expected mild light is plasma therapy. This therapy can be used extensively until the coronavirus is treated. He says that plasma donors should come forward and people can give blood for it many times because it does not cause weakness in the person.

Amidst the corona epidemic, government health agencies and several plasma companies in the United States have joined together to create a plasma alliance. The alliance is trying to move forward on its use in the treatment of COVID-19.

To compete with the Zoom app, Facebook has introduced a new video service: Read all in details