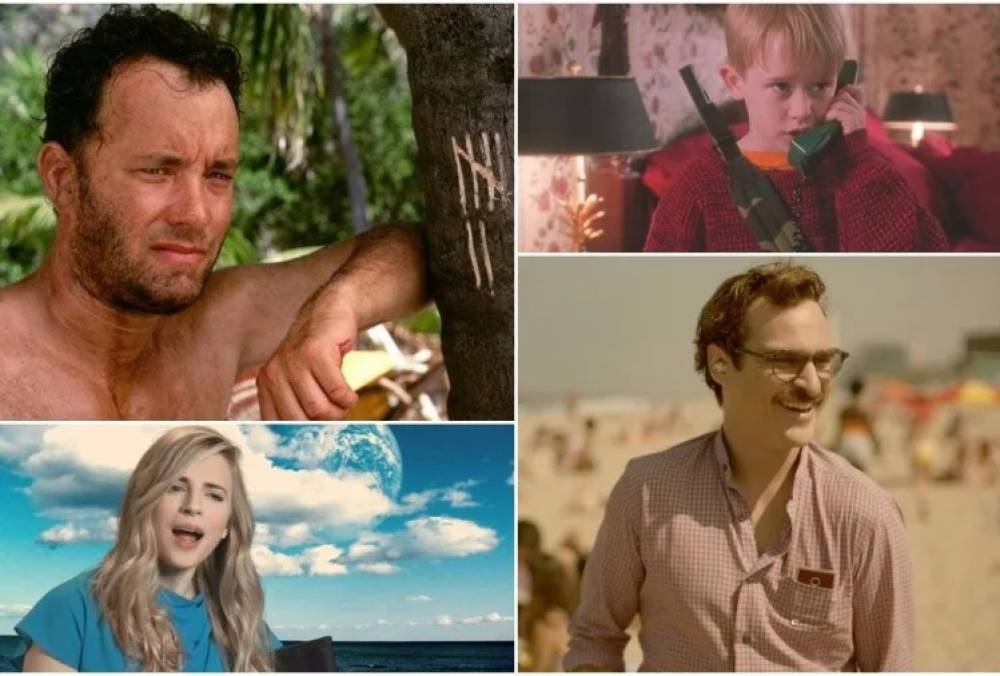 Because of the increasing infection of coronavirus, the government has almost made the entire country lockout. Prime Minister Narendra Modi himself has appealed to the people to exercise caution and said that we all need to maintain a social distance. Try to stay at home as much as possible. The Coronavirus has taken its feet around the world. More than three lakh eighty thousand people in the world are infected with coronavirus so far. Let me tell you about these films...

In Spike Jonze's romantic drama, Joaquin Phoenix, played Theodore Twombly, who is an introvert writer, falls in love with an AI voiced by Scarlett Johansson. Which he can neither see nor hold. When he moves forward in this relationship, he realizes that he is with a person who cannot be physically present.

The film 'Gravity,' under the direction of Alfonso Cuarón, was also based on social distance. Sandra Bullock and George Clooney have played the lead role of Astranot and Doctor in Gravity. The film, released in 2013, has been given the difficulties that Astranot has to face to come from space to Earth. During the 86th Academy Award, the film gravity was nominated in the categories of ten different Academy Awards. The film won many awards.

The film, released in 2011, was directed by Mike Cahill. Brit Marling, who played the role of Roda in the movie, goes to the other Earth and separates herself from her former life, and later she loves the person whose family she accidentally murdered.

Home alone was an American comedy film made in 1990. In this film, based on social distance, the boy named Kevin is left alone in the house because of the family's fault. Being alone in the house, he has a lot of pranks and fun and is very happy. He even goes to the market to bring the necessary goods for the home. When the thieves are reported to be in the house, they go to the house to steal. But Kevin enjoys his wit and cleverness to catch thieves and calls the police.

Tom Hanks starrer This film is still liked today. The plane of the system analyst named Chuck Noland falls on an island, after which Chuck makes every effort to get out of there but does not come out. Chuck on the island talks to him by making a basketball his own. Years later, he can get out of the island. This film defines social distance properly.