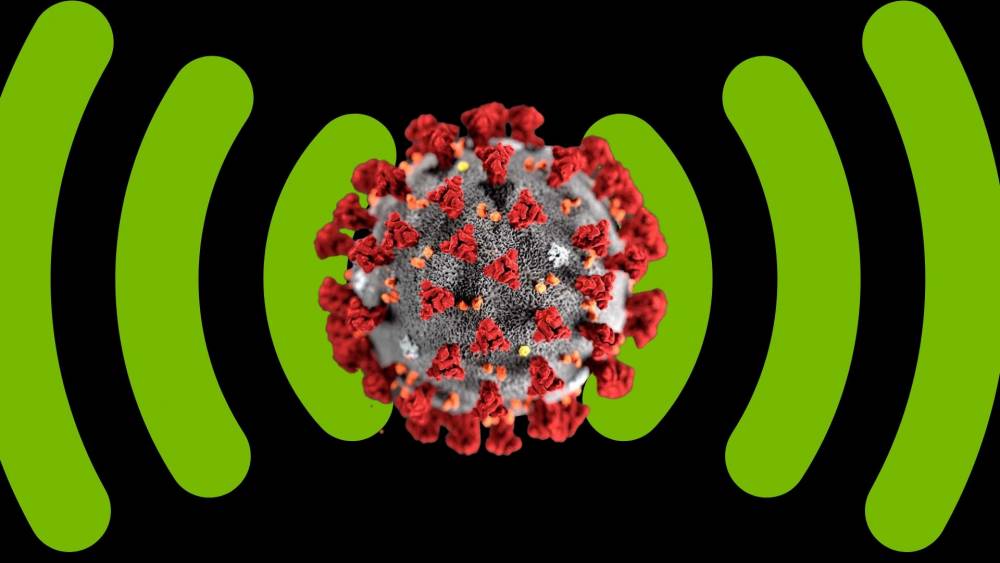 The United Nations Information and Communication Technology (ICT) agency has said that the latest high-speed broadband technology has no role in the spread of 5G to COVID-19. The relationship between the coronavirus and its connection is a rumor, which has no technical basis. There have been reports of sabotage of 5g network equipment in several European countries, including Ireland, Cyprus, and Belgium, since the COVID-19 epidemic verdict around the world. Videos have been shared on social media that have burned mobile towers in Birmingham and Merseyside due to claims.

Not only that, these posts have been shared by hundreds, thousands of followers verified accounts users on Facebook, YouTube, and Instagram. But scientists say the point of the relationship between The COVID-19 and 5-G technology is complete nonsense and is not biologically possible. Stephen Pavis, director of NHS England Medical, described such bronze theory as the most dangerous fake news.

These theories can be kept in two camps, and it's moto-

The first camp, which is being claimed that 5-G reduces the resistance of humans, which increases the risk of people being infected with the coronavirus. In other camps, there are people who are claiming that the virus is being transmitted with the help of five-G technology, somehow being transmitted.

These two theories as complete nonsense. "5-G technology reduces people's resistant capacity, and this claim does not stand up. People's resistance may be less than fatigue or reduced due to a lack of a good diet. Although they do not make much difference, it definitely increases the risk of getting infected with the virus." Although very powerful radio waves definitely produce heat, 5-G technology does not produce so much heat that it has any effect on the common people. Radio waves can affect bodily functions, but this will happen when it increases your body temperature. In that case, people's resistance will not work. But 5-G radio waves are small. They are not so powerful that they have an impact on the resistance of the people. A lot of studies have been done on this.

Radio waves used in 5G technology and other mobile phone technologies are low-frequency waves in the electromagnetic spectrum. It is less powerful than visible light and does not harm the cells of the body. High-frequency waves such as sun rays and medical X-ray damage the cells of the body.  It is impossible to transmit viruses with the help of 5-G technology. In the current pandemic of coronavirus, the virus reaches from one infected person to another. We know this truth. The virus of an infected person can also be increased in the lab. But electromagnetic waves and viruses that work in mobile phones and internet connections are both different things. Understand the difference between lime and paneer.

In addition, another major flaw in this conspiracy theory is the coronavirus spreading to cities in the UK, where 5-G technology has not yet been used. The disease is also spreading to countries like Iran, where the technology has not yet started. The Commission said that there was no evidence of cancer or any other disease using mobile networks. Despite the use of its technology, rumors are not being named as mindless. Business body Mobile UK said rumors about the links between the Coronavirus and 5G technology are worrying. The UK's digital, culture, media, and sports departments have found no credible relationship between the two. Viruses enter human or animal cells and increase their number, which leads to infection.

Coronavirus Outbreak: WHO says fight against COVID-19 could go longer than we expectation

World Book Day 2020: Read here this year Theme and History of this day