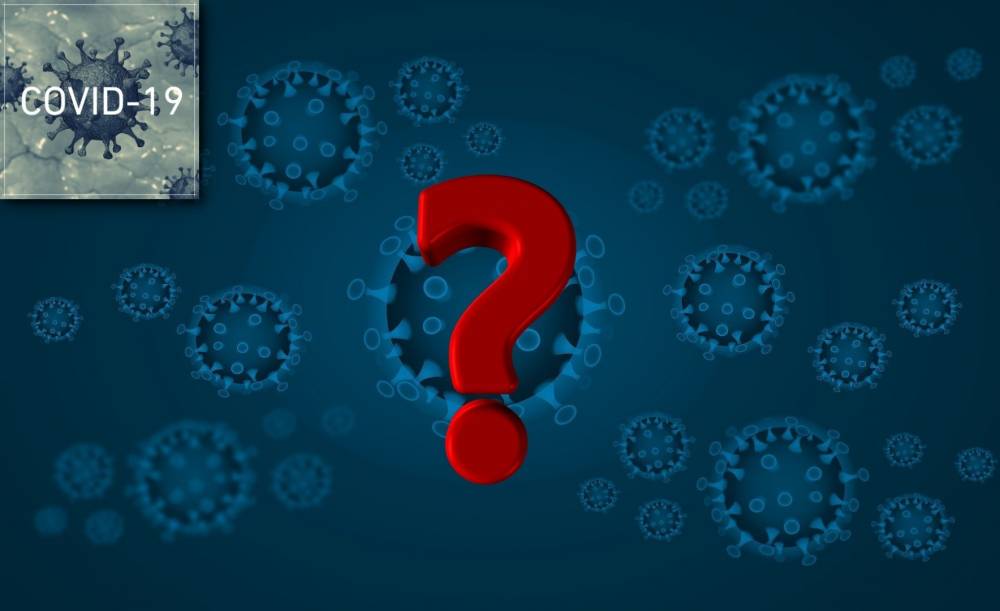 New cases of coronavirus infection in India are still emerging at an alarming pace. The total number of cases in the country has gone up to 4421, with the death toll being 114. 326 people have been cured so far. Maharashtra has a total of 748 cases, 621 cases in Tamil Nadu, and 523 in Delhi. The government says India is now amid the second and third stages of transition, i.e., between local transmission and community transmission. 14 days have passed since the lockout in a total of 21 days, and the government is continuously discussing the possible steps to be taken after April 14. According to a media report, at least seven states have decided to continue the lockout or a limited form of it. These include Telangana, Maharashtra, Rajasthan, Uttar Pradesh, Assam, Chhattisgarh, and Jharkhand.

Telangana Chief Minister K Chandrashekhar Rao is in favor of continuing the lockout and has appealed to Prime Minister Narendra Modi about it. Rao says, "We have no weapon other than lockouts to prevent infection... The economy will recover over six months or a year, but if lives lost, they will not be brought back."

47 percent of cases in people under 40 years of age

Safety kits for health workers (PPE) have started coming from other countries. 1.70 million PPE kits have been received from China. The government says 20,000 PPE are available in the country, and both will be distributed to 1.9million PPE hospitals now.

Meanwhile, pressure from the U.S. to lift the ban on exports of hydroxychloroquine (ECHQ) from India is increasing. India had imposed the ban at the beginning of the transition. However, even in India, the drug is still not being used extensively to treat COVID-19. The government has now said that India will definitely send essential medicines to countries where the situation is terrible.

Tips to increase more views and subscribers on Youtube