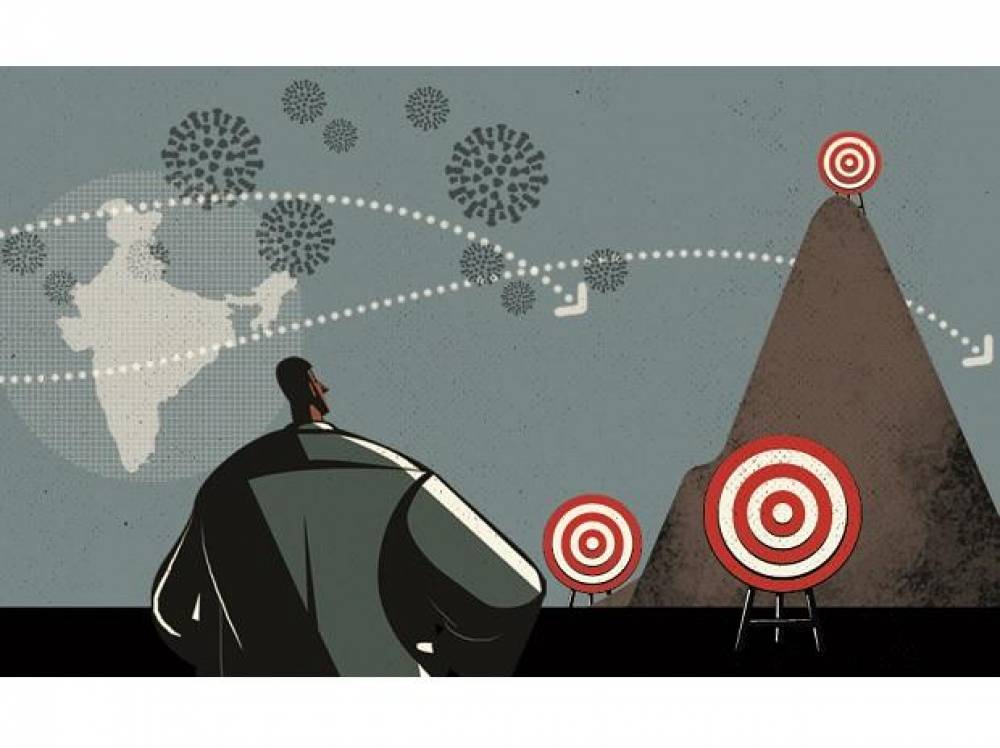 The havoc of the Coronavirus has also broken into a call on sports companies with sports goods. The reputed companies in the country which are making sports goods are lying closed. If new orders were not found or the factories did not start soon, they would have no choice but to have an extended lockdown. The lockdown from March to May has put the country's sports and fitness industry at six to seven hundred crore rupees. The sports industry is ready to withstand this deficit, but will not be in a position to tolerate these conditions further.

Paras Anand, owner of the SG Company at Meerut, who supplies red and pink balls to BCCI, says the total annual revenue of the sports industry in the country is around 2500 crore. 30 percent of this total revenue earns companies from March to May. In fact, these three months are the biggest season for the sports industry. The production is at its peak due to the onset of summer vacations, but all are currently closed.

Most of the companies in Jalandhar and Meerut also supply sports goods to Australia, New Zealand, South Africa, besides England. Arvind Abrol, an Indian franchisee of England's renowned company Grey Nikolas at Jalandhar, says the goods have been sent to Europe, but the products have been halted in godowns due to no sports activities. Australia's season will begin after July. They don't know how much order will come from there, but it is decided that there will be no order from England now. Goods sent to Europe this year will be sold next year. Where will the law come from Indian sports companies? Arvinder is the former chairman and executive member of the Sports Goods Manufacturing and Export Association of Jalandhar. According to them, even if the factories had to be closed for a few days, the workers would not be expelled from the job. Yes, salaries will definitely be deducted.

Some of the sports factories in Meerut have been compelled to make PPE kits. They have got an order to make PPE kits on behalf of the Government. However, according to Arvind, no sports company is making PPE in Jalandhar.

To compete with the Zoom app, Facebook has introduced a new video service: Read all in details