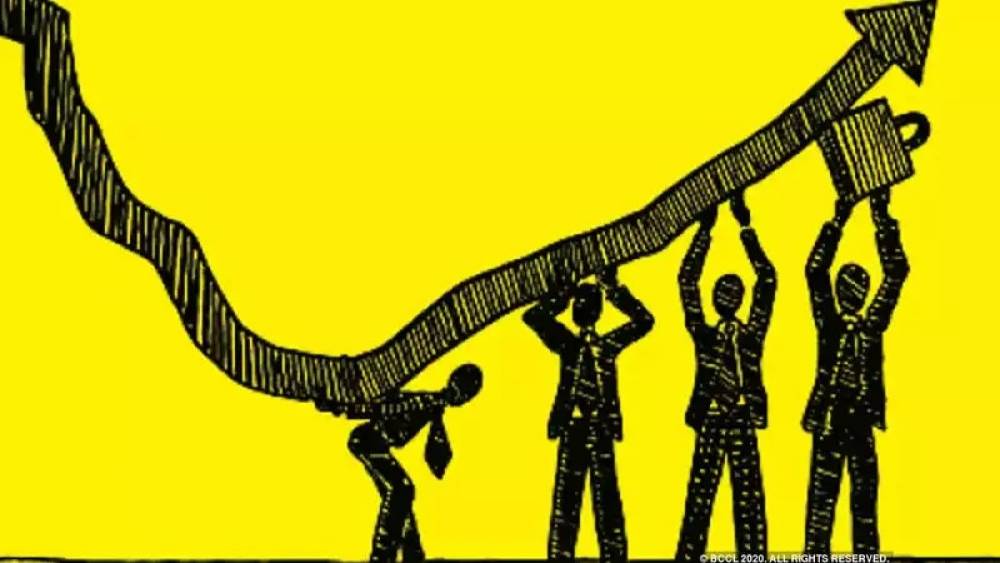 The United Nations has warned that the corona epidemic around the world will take away the employment of 2.5 crore people. It will prove to be like a global economic crisis. This will shock the global economy by $3.6 crore. The United Nations said it will deepen the economic and labor crisis. The International Labour Organization has also reported in a study that if a coordinated policy is formed at the global level, the damage can be reduced to a great extent. In China, in the month of January-February, 50 lakh people lost their jobs due to the economic side effects of corona. The loss occurred when the blockade and business activities stalled in all the cities, including Wuhan, Shanghai. The unemployment rate in China has also gone up to 6.2 percent in February as compared to 5.3 percent in January. It may also affect China's growth rate. However, it is a matter of relief that 60 percent of China's small scale industries have started working again since the beginning of March.

The impact of the Coronavirus crisis has been evident in the country's export sector. According to the Association of Export Organizations 'FIEO', international buyers are asking to stop the delivery of export orders. FIEO fears that in the coming days, more buyers will ask to stop supplying export orders, and later the orders may also be canceled.

Small and medium industries to be devastated

According to a statement issued by FIEO, the small and medium industries sector, which is the highest employed, will be adversely affected. As per the current trend, it will have a cascading effect on small scale industries working in the field like carpets, handicrafts, apparel, footwear, gems, jewelry, and marine products in the first quarter of the financial year 2020-21.

According to the organization, the Coronavirus has not yet affected the Indian economy, but the export sector has begun to feel the same. Many buyers have asked to stop the delivery of export orders till the next directive. We estimate that the number of such instructions will increase in the days to come, and these orders will never be invited. FIEO has demanded the government to intervene in this regard. They demand that the government should ask banks to extend the period of declaring the debt of export companies to one year. Due to the low turnover, the cost of many exporters will be affected, and the loans taken by them can become debt-trapped.

Further, the Government should increase the credit limit for small and medium industries without bail to two crore rupees, and all export promotion schemes should be extended up to 31st March 2021. FIEO has also said that the government should immediately release all export benefits to improve the liquidity position of all exporters. It means that the existing coronavirus has created a crisis on the existence of many small and medium industries.