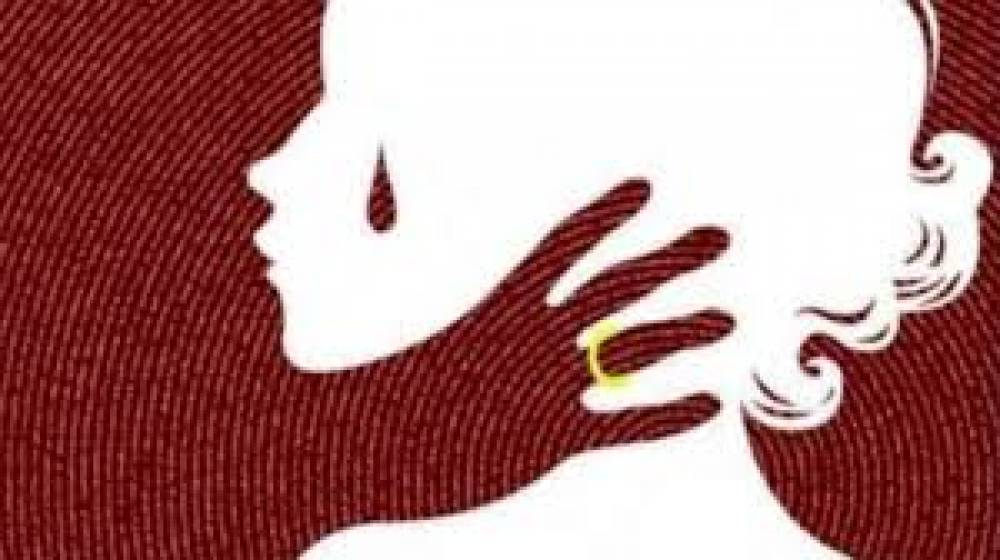 Despite the Coronavirus lockdown, domestic violence cases have increased in the country. According to the report, the violence has not diminished despite the lockdown. A particular WhatsApp number for women has also been released. Through this, they can complain about it. The second phase of lockdown is in place across the country to deal with the coronavirus pandemic in India. But in the meantime, women are suffering from domestic violence. Because of the increase in domestic violence cases, the Chairperson of the National Commission for Women launched the Special WhatsApp Number 7217735372 on April 10 for the complaint. The purpose of launching this number was to help women who were unable to access the online portal. With the help of WhatsApp number, a woman with domestic violence can complain.

On March 24, Prime Minister Narendra Modi announced a lockout to deal with the coronavirus pandemic. Since March 25, lockouts have been in place in the country, and most of the companies, factories, or offices are closed. Some people are working from home too. According to the National Commission for women data, 123 complaints of domestic violence were received from February 27 to March 22, while 239 such complaints were received between March 23 and April 16. According to commission data, between March 23 and April 16, the Commission received 587 complaints relating to women's crimes, including 239 complaints related to domestic violence. Bollywood and cricket personalities had also released a video on social media in the past and appealed to people to report domestic violence. In this video, big stars like Virat Kohli, Anushka Sharma, Madhuri Dixit, and Vidya Balan are seen giving people a message of raising their voices against domestic violence.

Analysts say the lockdown has been implemented to combat the pandemic, but women are not safe in their homes and are being abused at home.

Apple Macbook Pro laptop and Airpods might launch in next month