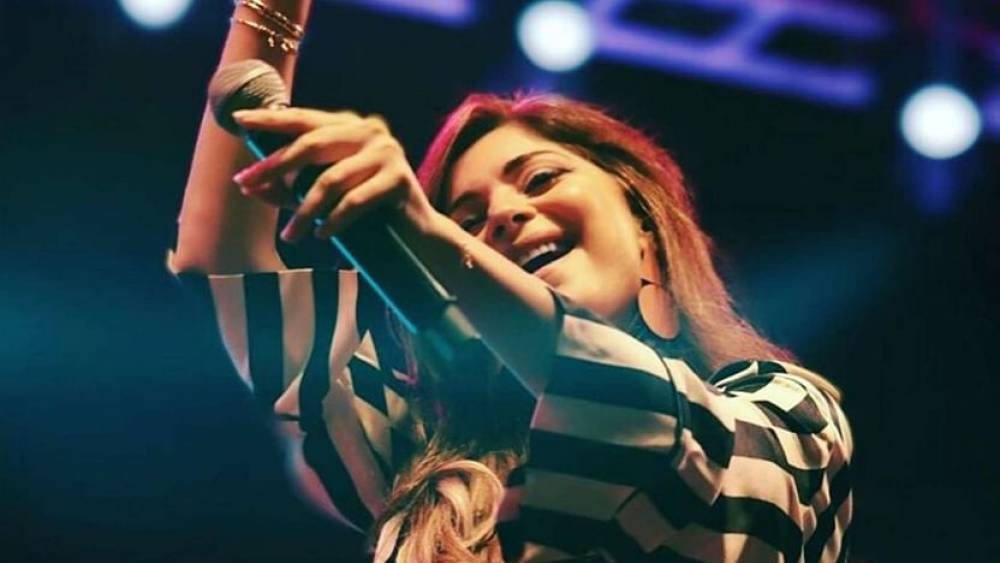 There has been a stir everywhere since the news of Bollywood singer Kanika Kapoor being infected with Coronavirus. She recently returned from London, after which she arrived at a party held in Lucknow. Celebrities of the country were also included here. In such a situation, there is a fear of being infected by others present at the party. Meanwhile, Kanika Kapoor's father, Rajeev Kapoor, has revealed a shocking disclosure. Rajeev Kapoor spoke to the media after his daughter Kanika Kapoor was infected with the coronavirus. During this, she has revealed that Kanika Kapoor was not only in Lucknow party after returning from London, but she was also a part of the other three-four parties. According to Rajeev Kapoor, Kanika Kapoor met about 300-400 people in these three-four parties.

On the other hand, when Kanika was asked about this, she said that she did not go to any party after coming to London. According to Rajeev Kapoor, when Kanika gets corona infected, now her whole family will get tested. There are a total of six people in his family who will now be tested. Significantly, Kanika Kapoor came from London to Lucknow on 15 March. During this time, she was involved in many high profile parties. Among the parties that Kanika Kapoor joined were former Rajasthan Chief Minister Vasundhara Raje and her MP son Dushyant Singh. However, when Kanika Kapoor corona was infected, Dushyant Singh immediately did his corona test. However, his report came negative. Dushyant Singh's secretary Neelu Srivastava gave this information. Dushyant went to Parliament after moving from Lucknow to Delhi and met many leaders.

At the same time, the Coronavirus spread in India, now the number of people infected with this dangerous virus has crossed 225. Many state governments have given instructions to close malls and not to raise people in crowded places. According to the Ministry of Health and Family Welfare, the total number of infected cases in the country has now reached 223. There are 32 foreign nationals among them.

Currently, Kanika is kept in isolation in a hospital in Lucknow. On reaching the hospital, Kanika has started accusing the doctors. Speaking to a private news channel, Kanika said that she has been kept in a lonely room. There is no food and drink here. Kanika alleged that she has a fever, but the doctors are scolding and threatening her instead of helping her. Kanika also said that doctors are repeatedly saying that I had run away from the airport. But I came out of the airport only after doing a thorough investigation. I am falsely accused. Let me tell you that in many media reports, it is being said that Kanika quietly left Lucknow airport after returning from London.

Read also: Coronavirus outbreak: Janata Curfew on March 22 across India: All shops will be closed

Coronavirus Outbreak: How much India is prepared for COVID-19 infection and what is Modi's government plan: Read here