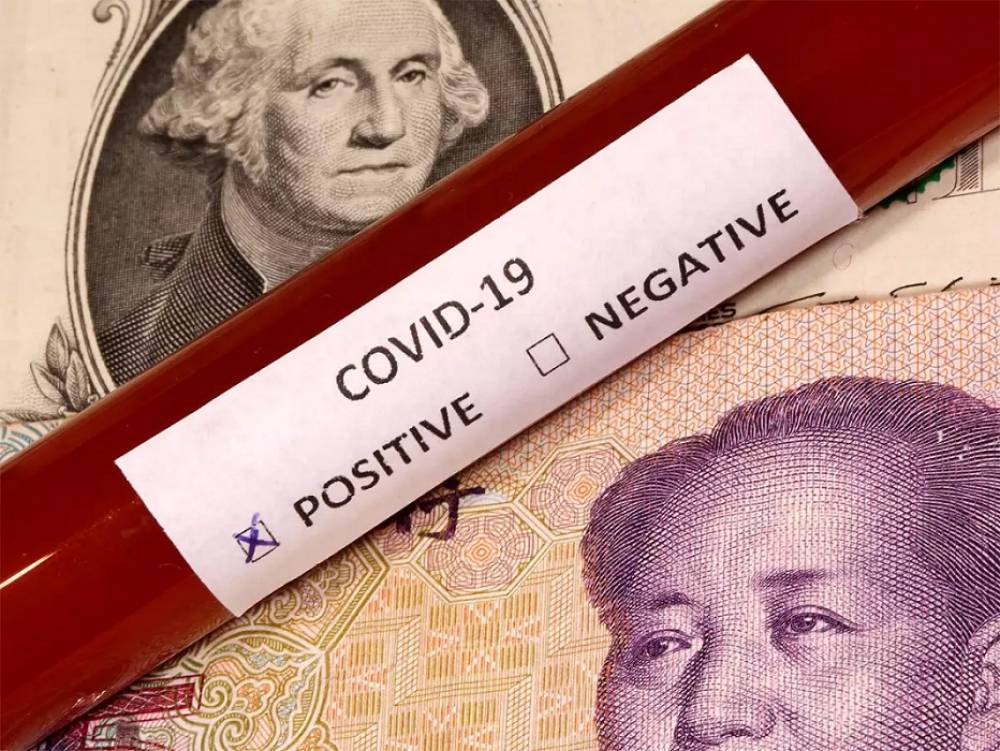 The havoc of the coronavirus, which began in China's Wuhan city, is increasing globally. In India, two new cases of coronavirus have been confirmed on Monday. The Government of India has confirmed that two more people are infected with coronavirus in the country. One of the patients is from New Delhi and the other from Telangana. The condition of both patients is still reported to be stable and is being closely monitored. This is the first case of coronavirus in Delhi and Telangana. The highest case in Europe has come up in Italy. The Telangana patient had recently returned from Dubai. Earlier, three cases were confirmed in Kerala. The three returned from China. However, the trio has been discharged from the hospital.

Near about 85 Indian students have been stranded for a week at the University of Pavia in northern Italy. 17 people have died in the last few days. The students have sent an SOS (emergency message) message to the government so that they can be evacuated from here at the earliest. Out of 85 Indians stranded in Pavia, 25 are from Telangana, 20 Karnataka, 15 Tamil Nadu, four Kerala, 2 are from Delhi, and one each from Rajasthan, Gurgaon, and Dehradun. Out of these, about 65 are studying engineering.  Industrial automation student, who is going to return to India on March 10, is agitated over whether the flight would fly or not.

More than 2,000 people have been screened at 21 international airports in India to prevent the disease. The Government of India has evacuated Indians and foreign nationals three times from Wuhan, the center of the virus. These people have been kept under surveillance at the Chhawla and Manesar camps of army and ITBP. In China, the death toll from the infection in China has risen to 2912 with 42 more deaths reported from coronavirus. Health officials said Monday that the epidemic has killed 3,000 people worldwide and infected more than 88,000 people. The coronavirus has so far engulfed about 89 thousand people worldwide. The impact of this deadly virus has spread to 70 countries so far. South Korea has the highest impact on the virus after China.

Washington health officials said Sunday night that another person died of coronavirus. This is the second case of death from this virus in the US. Researchers said that the virus that had been spreading for several weeks in the greater Seattle area could not be detected. The public health service of Seattle and King County said in a statement that a 70-year-old man died of coronavirus. Earlier on Friday, a 50-year-old man was killed by the virus, health officials said. Both were suffering from health-related diseases. Both were treated at a hospital in Kirkland, Eastern Seattle. In Washington, 12 cases of infection have been confirmed so far. Seattle-area officials said the condition of two infected persons of about 60 years is critical, which was treated for a COVID-19 virus infection.

What is meaning of Corona: First case in India of Coronavirus found from Kerala