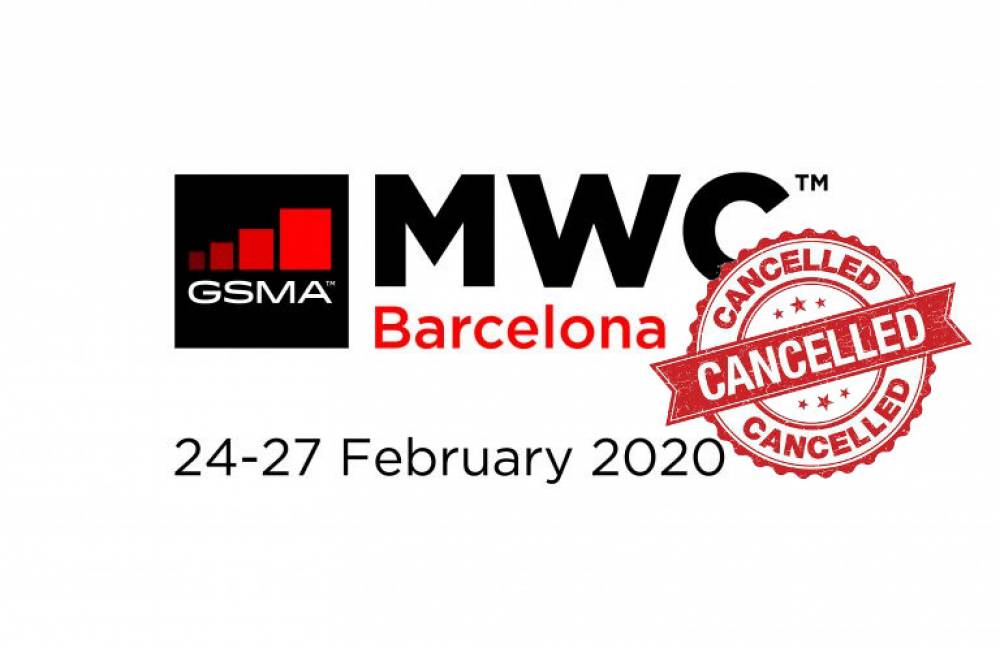 Corona Virus is now spreading rapidly all over the world after China. Now the virus has also impacted the tech industry. Because of the threat of this virus, GSMA has canceled the world's largest tech event Mobile World Congress 2020. Let me inform you that the GSMA company has been organizing this event for a long time. Earlier, companies like Nokia, Facebook, Vivo, Sony, and Amazon had backed out of the event. These companies said that we will not participate in this event because we want to protect our employees and partners from this virus.

The GSM Association, which organizes MWC, had so far issued several press releases saying that things would be planned, but suddenly the company's board has stopped the MWC tech show for this year because of the continuous cancellation. It is not yet clear what is going to happen on the pre-MWC event on February 22 and 23. However, this has never happened before in the history of the Mobile World Congress event.

Chinese smartphone maker Vivo has also announced that it is not participating in MWC 2020. The company said it was about to display its APEX 2020 concept phone here at MWC 2020, although the company said in a statement, "The health and safety of our employees and the public is our top priority. LG and ZTE were the first brands to announce plans not to perform at the Mobile World Congress 2020.

A large exhibitor who has back out of this event is the name of Ericsson. The Swedish networking and telecommunications company announced that it was not paying MWC 2020. The company also confirmed that its employees and customers will not attend the event. It further said that health and safety is the top priority of the company. Ericsson instead has another plan to show demos and content created for MWC in local programs called "Ericsson Unbox." In this program, the company is going to showcase its latest products and innovations. Nokia, Amazon, Sony, Vivo, LG, and Nvidia refused to participate in the event a few days ago. These companies said that we will not allow this virus to spread, and we are with all those who are suffering from this deadly virus.