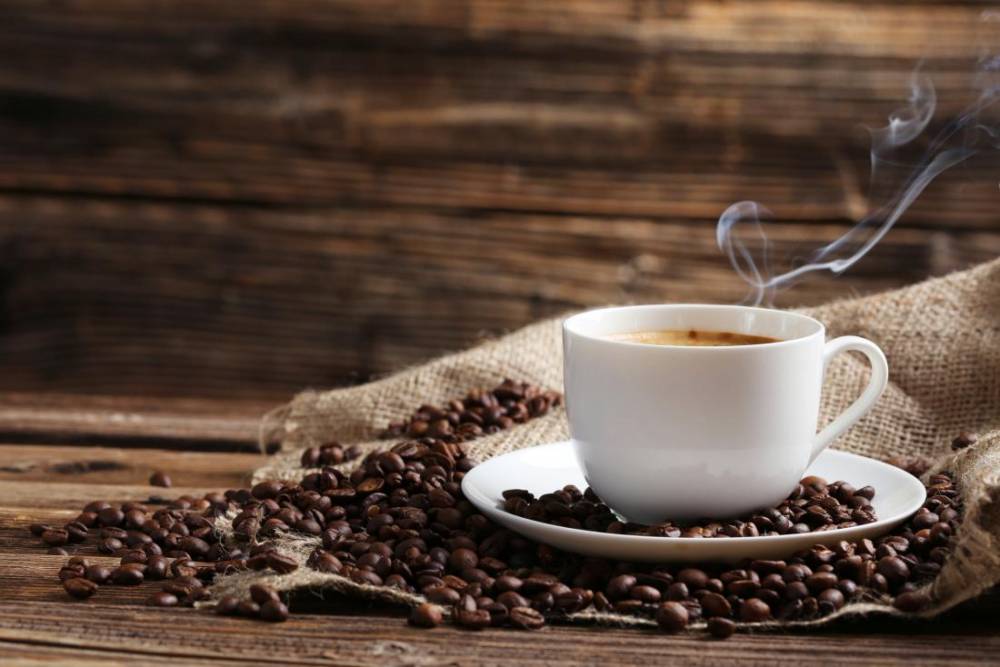 Researchers have recognised compounds in coffee that may hinder the growth of prostate cancer. The study was published in the journal The Prostate, was demonstrated on drug-resistant cancer cells in a mouse model and cell culture.

Coffee is a mixture of compounds that affect human health in positive and negative ways. There is an evidence that drinking certain kinds of coffee is linked with decrease in some cancers, like prostate cancers. Researchers from Kanazawa University, Japan have reserched the effects of two compounds in coffee, kahweol acetate and cafestol, on cells of prostate cancer and in animals, where it is found that they inhibit growth in cells that are resistant to even anti-cancer drugs like Cabazitaxel. Four mice were controls, other four were treated with kahweol acetate, next four with cafestol, and the remaining mice were treated with a mixture of kahweol acetate and cafestol.

Scientists demonstrated that cafestol and kahweol acetate inhibited the cancer cells growth in mice, but the mixture worked synergistically, leading to slow growth of tumour than untreated mice. After eleven days, unprocessed tumours developed by three and a half times the original volume, whereas tumours treated with both compounds grown by over one and a half times the original size. Researchers added that this is a pilot study and needs further investigation. They also said that they are considering how to test these findings in larger sample, and afterwards in humans.

These findings are quite promising but they must not make people change the coffee consumption. However, if we confirm the results then it becomes easy to treat drug-resistant prostate cancer.

Kahweol acetate and cafestol are hydrocarbons that are naturally found in Arabica coffee. The coffee-making procedure found to affect these compounds that remain in coffee after brewing or whether they are exposed out when filtered.