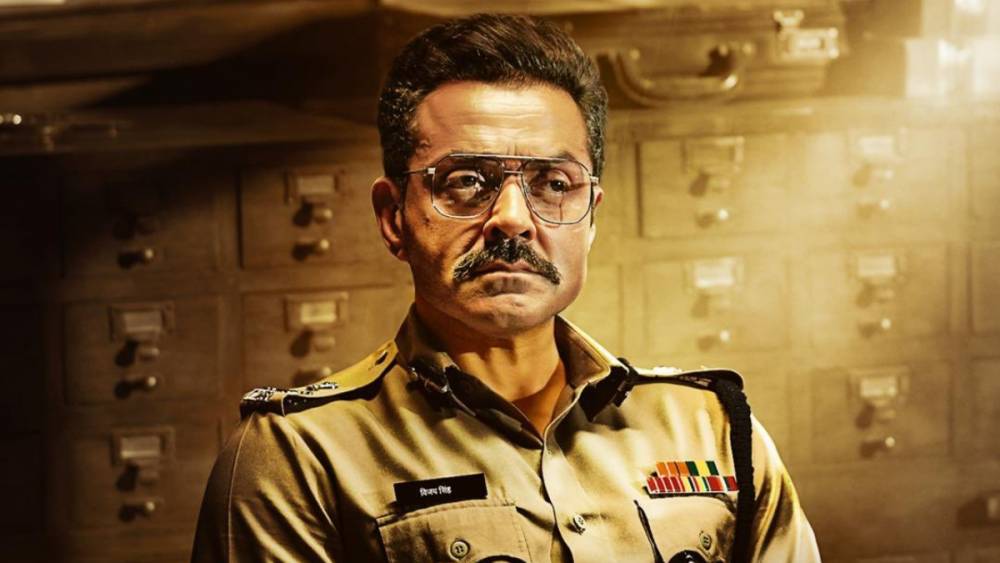 In Bollywood, all films have been made by placing the police at the center, some of which set new records of success. Popular and successful franchises like Dabangg and Singham show the functioning of the police officers and the department in different ways. However, Bobby Deol's class of 83 is a totally different film from all of them, as an IPS officer will fight the corrupt system, but he will start with the Police Training Academy. The film is in the role of Dean Vijay Singh of Bobby Police Academy. Bobby's digital debut and its trailer have been released on Friday.

The class of 83 is a period film, the story of which is derived from S. Hussain Zaidi's novel The Class of 83-The Punishers of Mumbai Police, which is inspired by the actual officers of the Mumbai police. This is the story of an IPS officer, Dean Vijay Singh, who is given a posting at the police academy as a punishment, where it trains five police officers to become encounter specialists to break the corrupt bureaucracy and collusion of criminals. Bobby shared the trailer and wrote: When the system is at risk, only fearless people can save it. Presenting class of 83 trailers. Premieres on August 21 on Netflix.

In The Class of 83, Anoop Soni, Joy Sengupta, and Vishwajeet Pradhan will also appear in important characters. The film has been produced by Shah Rukh Khan's company Red Chiles Entertainment. Shah Rukh has already built the Betaal and Bard of Blood for Netflix. Bobby Deol is also going to appear in Prakash Jha's web series Ashram. In this web series, Bobby will appear in the role of a spiritual leader. Bobby Deol was earlier seen with Akshay Kumar and Ritesh Deshmukh in Housefull 4.

Read also: Netflix introduces its Hindi user interface: How users can use it

What are the benefits of a PAN Card, and how to apply for it?