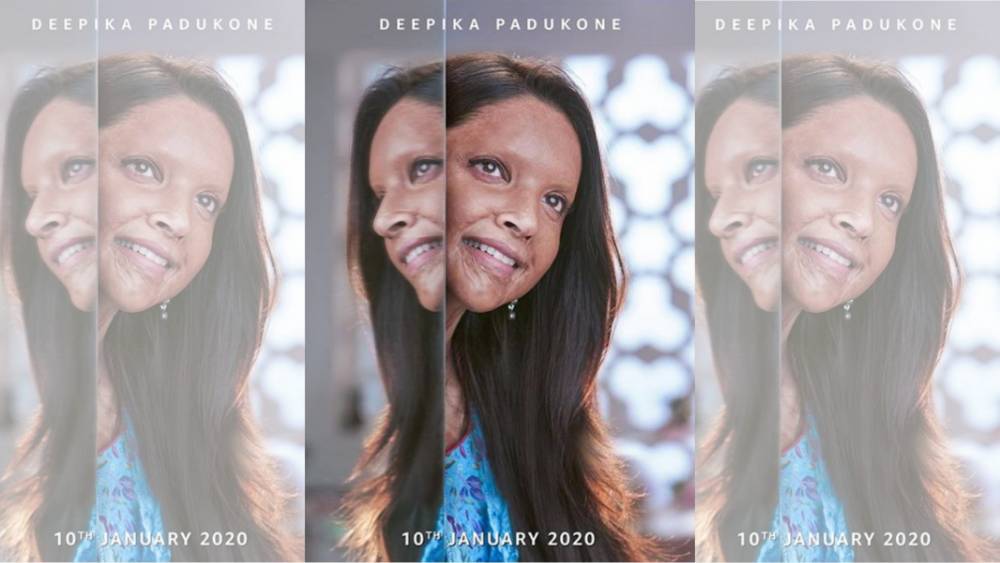 Deepika Padukone's film Chhapaak, which is going to tell the story of acid attack victim Lakshmi Agarwal, movie trailer has been released. The trailer starts with the Nirbhaya case where the reporter is looking at saying that it has become even more necessary to reach out to the people.

The Chhapaak trailer shows the full struggle of the victims, which every girl who is a victim of an acid attack has to do. At the end of the Chhapaak trailer, Deepika says, "They have changed my appearance, not my way of thinking. Deepika's dialogue gives you goosebumps. Deepika Padukone has shown the true class of her acting and given her all for this role. Also, his makeup in the film looks so real. She is looking like an acid attack survivor.

It is exciting to see Deepika playing such a role for the first time. #ChhapaakTrailer has been in top trending since the trailer of Chhapaak came on social media. Not only that, after seeing Deepika's style in this film, her fans are saying that such type films need to be made in the Hindi cinema. Fans of Deepika has already declared that this movie going to be superhit and will be the best film of the year 2020. People are praising her on social media and telling her it is going to be a spectacular film. You are going to do something different. Immeasurable good wishes for your future.

On March 25, Deepika released a poster of the Chhapaak film, which was very fond of the people. After which people had increased their excitement in watching the Chhapaak trailer. Most of the shootings of Chhapaak have been done in Delhi itself. Many pictures of the film's set have gone viral on social media. This is Deepika's first film after marrying Ranvir Singh. The film will be released on 10th January 2020.