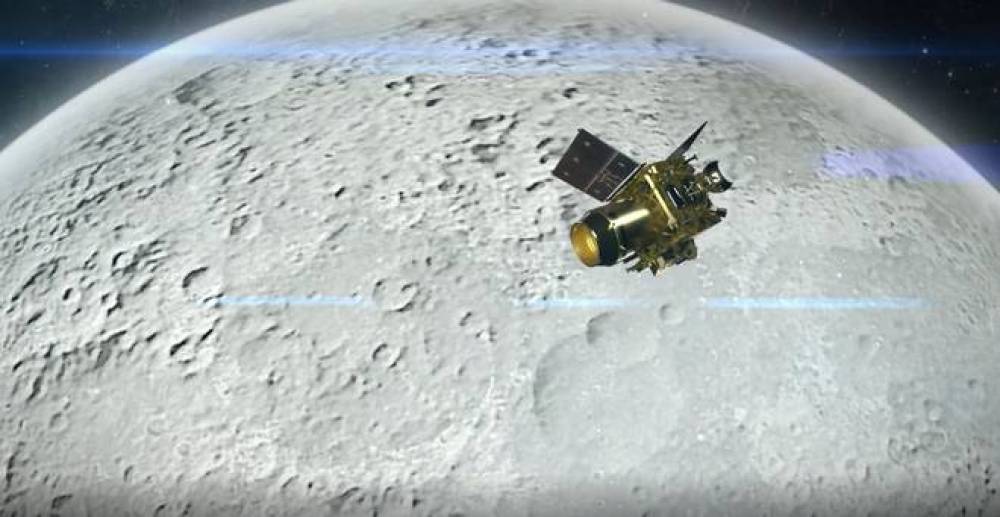 Chandrayaan-2 is India’s historic second lunar exploration mission done by the Indian Space Research and Organization (ISRO) after Chandrayaan-1. It was the move made by the scientists of India as the moon mission was developed successfully even at only half the budget of the Hollywood’s movie Avengers: Endgame at about $124 million while the movie cost was about $356 million. The launch of this mission on 22 nd July, 2019 had left the world in shock and awe of what Indian scientists have achieved at such low budget when compared to billion dollar budget space programs of the world’s leading space agency, the National Aeronautics and Space Administration (NASA). Chandrayaan-2 consists of a lunar orbiter, the Pragyan lunar rover and the Vikram lander all of which were developed by the ISRO itself.

The mission first went underway on 12 th November 2007 after an agreement was reached upon by the two space agencies of Russia and India namely; Russian Federal Space Agency (Roscosmos) and ISRO. On 18 th September 2008, the Indian government chaired by then Prime Minister Dr. Manmohan Singh approved the mission in a meeting held by Union Cabinet. The deal between the two agencies was made in a way that the ISRO took the prime responsibilities for the orbiter and rover and Roscosmos took the responsibility of the land rover. Everything was going smoothly until January 2013 when the mission had to be rescheduled to 2016 because Russia couldn’t develop the land rover in time. Later after the failure of the Fobos Grunt mission on Mars, Russia cited that it won’t be able to provide the land rover by 2015. This prompted India to develop the entire lunar mission independently.

The moon mission, Chandrayaan-2, had the primary objective to demonstrate comfortable landing on the lunar surface and ensure the operation of the land rover on the surface. Other than this they were scientific goals which included mineralogy, lunar topography, elemental abundance, the lunar exosphere and signatures of hydroxyl and water ice. The orbiter function will be to map the lunar surface and assist in creating 3D maps out of it whereas the onboard radar along with helping in mapping the surface will further be studying the water ice in the South Polar Region as well as the lunar regolith’s thickness on the surface.

ISRO announced that on September 7 th 2019, Chandrayaan-2 Vikram lander will attempt to land on the lunar surface at 1:40 AM and it will Streamed live. This created a great atmosphere in the country where it can be said that after Cricket, it was ISRO who had kept the entire nation awake till late night. Even the Prime Minister Narendra Modi was at the ISRO headquarter in Bengaluru to witness the launch. ISRO chief Dr. K.Sivan spearheaded the mission and at around 1:52 AM ISRO lost contacted which left the Prime Minister consoling the ISRO chief and the nation feeling proud. Although, later on 8 th September it ISRO announced that they have located the Vikram lander and are now trying to make contact.