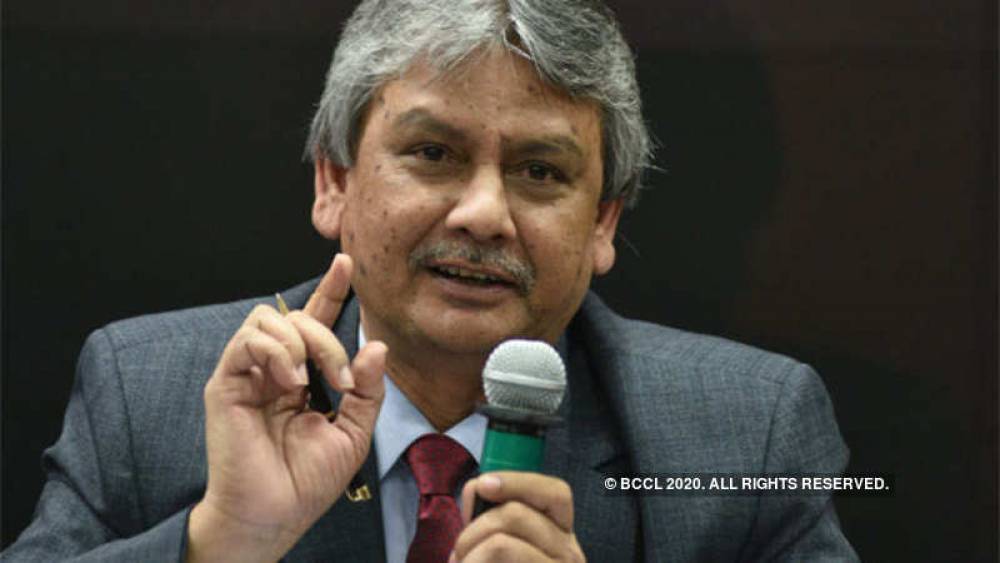 The central government has appointed Michael Patra as the new deputy governor of the Reserve Bank. Patra will replace the Viral Acharya, who resigned from the post. Patra will be the fourth deputy governor of RBI, and he is also expected to have a monetary policy case like Acharya. Patra's tenure will be three years. The new deputy governor has previously served as executive director in the Monetary Policy Department. He is also a member of the Monetary Policy Committee (MPC). In the last three policy meetings, Patra supported interest rate cuts to accelerate the pace of the economy. The full name of Michael Patra is Michael Debabrata Patra. Patra has a Ph.D. in economics from IIT Mumbai. Patra was an advisor in the Department of Economic Analysis before being sent to the Department of Monetary Policy in October 2005. Patra joined the Reserve Bank in the year 1985 and has worked in several capacities since then. He has been a fellow of Harvard University. There he did post-doctoral research on financial stability.

The Reserve Bank already has three deputy governors in the form of NS Vishwanathan, BP Kanungo, and MK Jain besides Patra. Shaktikanta Das is the governor of RBI. Acharya resigned in July 2019, six months before the completion of his term. However, Acharya had spoken of his resignation for personal reasons, but there was speculation that he had resigned due to a confrontation between the government and the central bank over various issues. In the Monetary Policy Committee meeting of June 2019, Patra not only voted in favor of cutting the interest rate for the third time but also termed it as necessary for financial support of the economy. Like the rest of the members in the December policy review, Patra was also in favor of banning the rate cut.

The biggest challenge of RBI's new deputy governor Michael Patra is to coordinate between growth and inflation. In its annual report released in August, RBI had said that the economy had been stuck in a cycled slope. The bank also said that the current slope phase could not be called a structural slope. Since then, economic growth has fallen to 4.5 percent. RBI has lowered the growth forecast for this fiscal year from 7.4 percent to 5 percent. After the interview with several economists, it has been decided to appoint Michael Patra to the post. The deputy governor in-charge of monetary policy is not an insider of RBI but an independent economist in general.