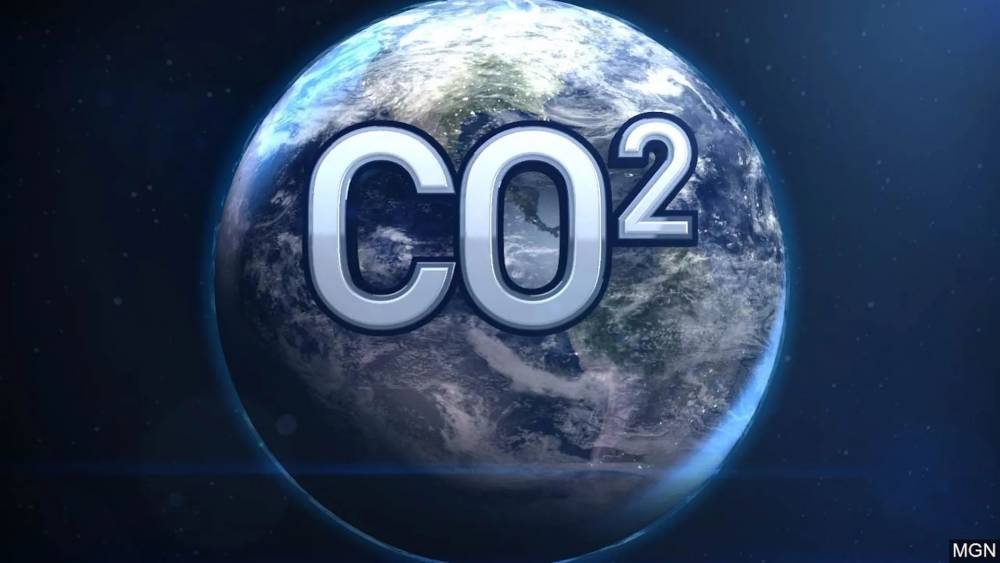 During the peak of the Corona pandemic, many countries had put on a lockdown, which saw a positive impact on the environment. According to research, carbon pollution has decreased by 17 percent at the peak of the pandemic. Daily carbon emissions worldwide decreased by 17 percent last month. The cause of this deficiency is being attributed to the lockdown imposed to prevent the spread of the coronavirus pandemic. Last month, the Coronavirus pandemic was at its peak, and countries imposed a lockdown.

Scientists say that a short-time reduction in pollution in the context of climate change with normal life and rising gas levels would be "like a drop in the sea." International scientists on carbon dioxide found that pollution levels have started to return, although pollution levels will be between four and seven percent over 2019. This is the biggest annual drop in carbon emissions after the Second World War. If the lockdown rules are strictly imposed all over the world, it will remain at 7 percent, and if the restrictions are lifted, it will remain at 4 percent. In April, the United States cut its carbon dioxide levels by about a third, according to research published in the journal Nature Climate Change. China, the world's largest carbon emitter, cut carbon dioxide by a quarter in February. While India cut emissions by 26 percent, Europe cut it by 27 percent. The biggest global decline was between April 4 and 9, when the world was generating 17 million metric tonnes of carbon pollution daily. Such global emission levels have not been recorded since 2006, but if the world gradually returns to pollution levels next year, the temporary decline will be equivalent to a drop in the sea.

If the world returns to gradually rising pollution levels next year, it will be equivalent to a drop in the sea in a temporary reduction. "It's just like you have a bathtub full of water, and you're shutting down taps for 10 seconds," "By April 30, the world carbon pollution level had risen from the starting point of the month to 30 metric tonnes per day. External experts have described the study as the most comprehensive and said it shows how much effort is needed to prevent carbon emissions from going up to alarming levels. A climate scientist at Pennsylvania State University, "It underscores a simple truth.