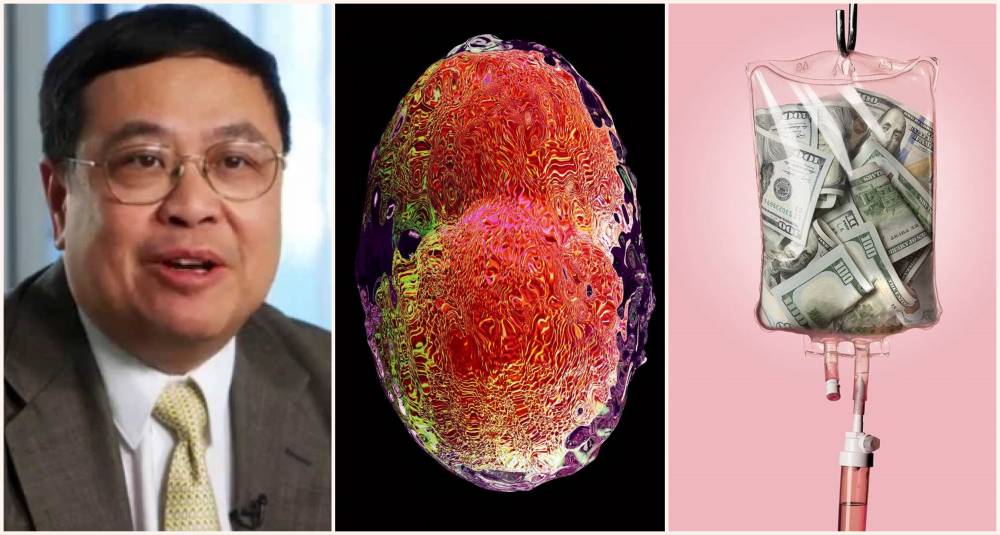 A study conducted by the National Institute of Cancer Prevention and Research has revealed that more than 11 lakh new cases of cancer have been reported in India. In 2018, about 8 lakh people lost their lives in cancer.

The day is not far away when incurable cancer can be eliminated from the root at any stage. Scientists have been very successful in this direction. They have claimed to find a virus that is capable of eliminating more than 100 cancer types found all over the world despite being detected in the third or fourth stage. It has also been said that if everything is by following the experiment, it will be tested on breast cancer patients next year. The virus has been renamed as Vaccine CF-33.

According to scientists, the virus is similar to the Cowpox virus. It is usually caused by colds in humans. When the virus was mixed with cancer cells, the results were very startling. Scientists observed during the experiment that the virus eliminated all types of cancer present in the petri dish. The same test was conducted by scientists on cancer-affected mice. The virus also showed wonderful results in the rat's body. This virus helps to reduce the size of the cancer tumor in that rat.

It is reported that the virus was initially used by scientists in the treatment of brain cancer. They also had little success in this direction. Scientists found that in some patients, the tumor disappeared, and in some patients, the tumor became very small. Later, it was started to be prepared as a drug by an Australian biotech company, Imugene. The credit for making this virus drug in this company goes to American scientist and cancer expert Professor Yuman Fong. 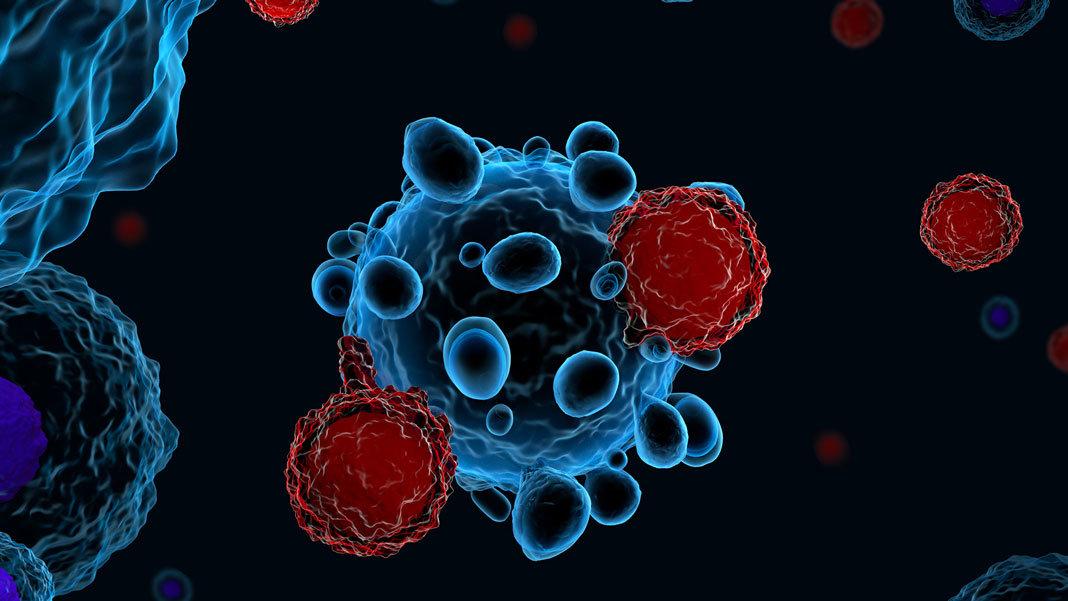 Prof. Fong pointed out that since the 19th century, there were evidences that viruses used to eliminate cancer. However, there was also a fear that such a virus would not prove to be poisonous to humans and that people would die. At his trial, Prof. Fong found that for 200 years, the cowpox virus had protected the people. It has not been considered harmful to mankind. When they prepared the drug by mixing the cowpox with many other viruses, they found that it is effective in eliminating all kinds of cancers.

The drug will now be clinically tested in Australia. Thereafter, it will be tried in other countries. The first test will be on breast cancer, skin cancer, lung cancer, gallbladder cancer, colon cancer patients. After rats, it is yet to be tested on humans, during which its side effects will also have to be examined.