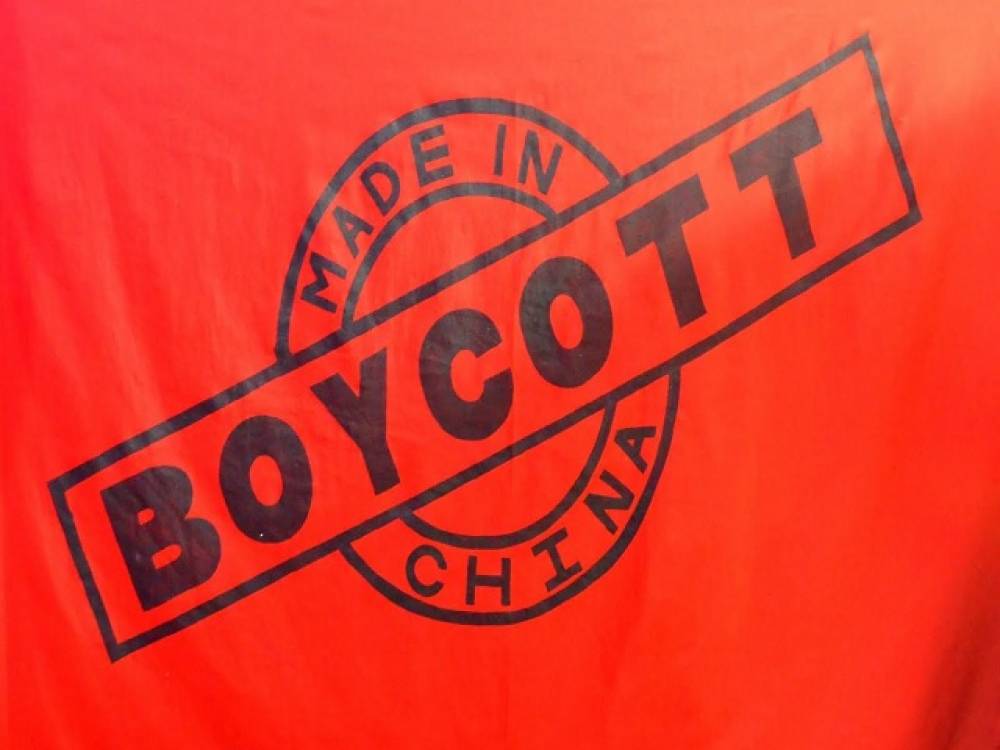 The corona figure has crossed 3 lakh across India today. With the news of the corona outbreak from China, almost all countries have begun to see China as an enemy. While all countries are constantly fighting this virus, on the other hand, they are also looking to boycott the Chinese goods. The Confederation of All India Traders (CAIT) had also announced the launch of a campaign to boycott Chinese goods by observing the military situation in eastern Ladakh and China over the same protest.

The Confederation of All India Traders (CAIT) announced the launch of a campaign to boycott Chinese goods. The campaign will give a lot of impetus to Prime Minister Narendra Modi's 'vocal for local.' At the same time, it will help a lot. "Our goal is to reduce imports of Chinese goods from India by about Rs 1.5 lakh crore by December 2021. Cait has prepared a list of about 500 imported goods. The CAIT has decided to condemn the Indo-China clash near the Galwan Valley in Ladakh on Monday.

CAIT's national general secretary Praveen Khandelwal and BC Bhartia have informed about the campaign that under this campaign, CAIT will urge the traders of India not to sell Chinese goods. It will also urge the people of the country to use indigenous products by opposing Chinese goods. In addition, India's imports from China at present are about 5.25 lakh crore ($70 billion) annually. A list of about 3,000 products imported from China has also been prepared by CAIT. These products are also made in India, but India imports these goods from China in greed due to the low price from China. But these items can also be replaced by India's goods.

He further said that the list has been prepared for the boycott. However, the list does not include products that have technology importance. Because, at present, this kind of technology does not exist in India and unless an alternative is developed in India or a friendly country in India is built, India has no other option for these things.

Read also: What is depression? Doing creative work is helpful or not?

UDo is a new webinar video conferencing platform in India: Know here all about it