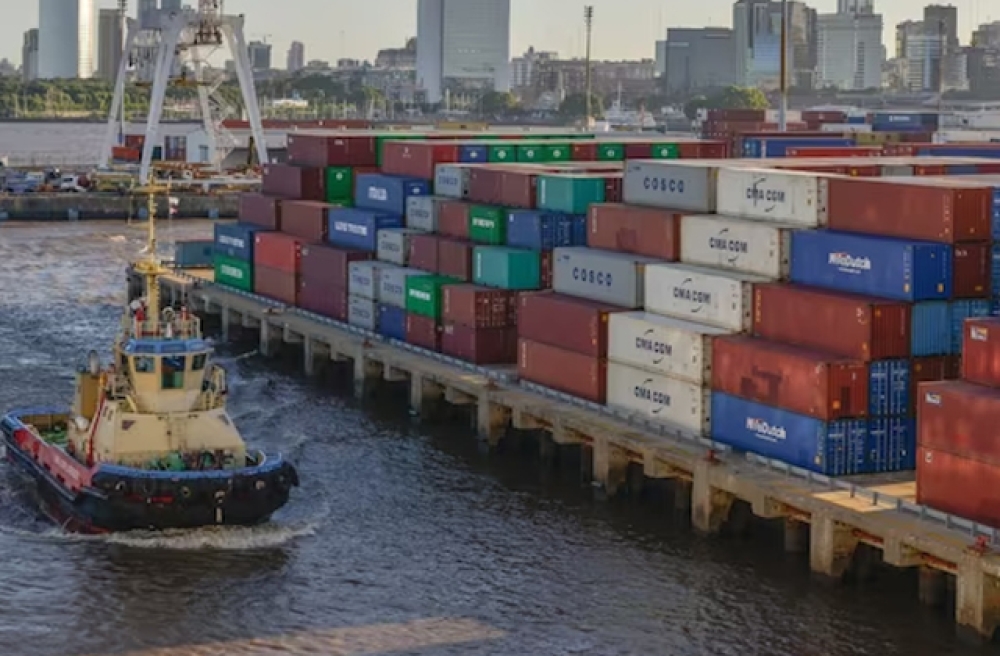 In the upcoming budget, to be announced on February 1st, the government is reportedly considering raising customs duty on more than 35 different products. The Center has also compiled a list of these commodities: high-end electronics, jewelry, vitamins, private aircraft, helicopters, plastic products, and high-glossy paper.

The ET report quoted a government official saying, "A list has been built up based on the inputs from various departments being scrutinized." The action will reduce imports and promote local production of some of these goods.

The commerce and industry ministry instructed different departments to prepare a list of non-essential goods whose imports needed to be discouraged through an increase in import tariffs in December.

According to a recent PTI report citing sources, the commerce ministry has also requested a cut in the gold's import duty in the budget to promote exports and production of the gem and jewelry sector.

The government raised gold's import tax from 10.75 percent to 15 percent in July to reduce the nation's current account deficit (CAD) and surging precious metal imports. On gold, the standard customs duty is 12.5%. Instead, the gold customs duty will be 15%, plus a 2.5 percent agriculture infrastructure development cess (AIDC).

The merchandise trade deficit for April through November 2022 grew to $198.35 billion from $115.39 billion the previous year.