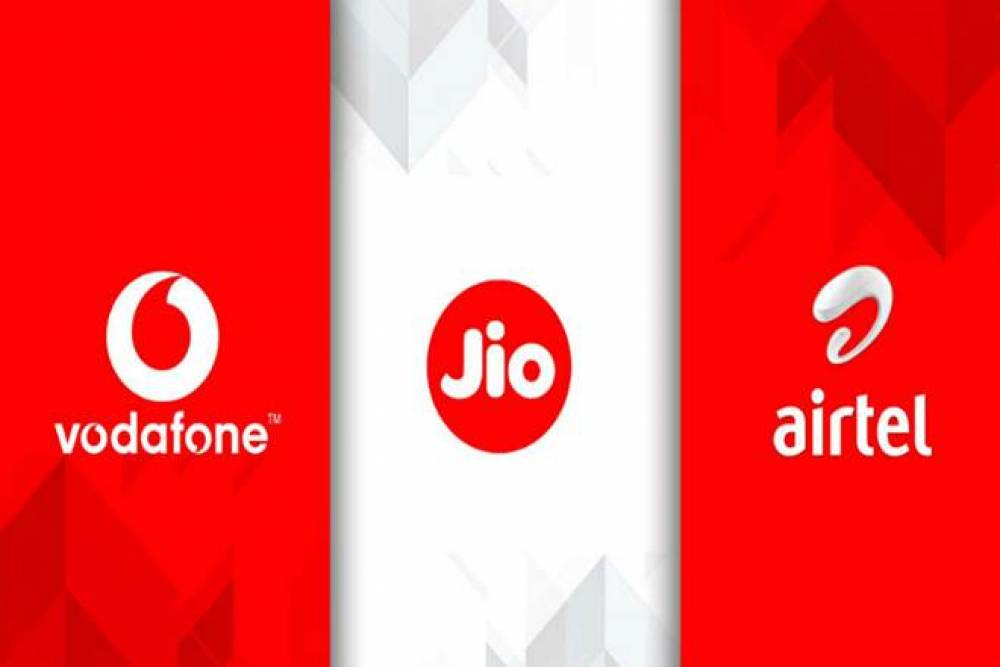 Airtel and Vodafone Idea have extended the validity of prepaid packs of low-income customers till May 3. This is a major step taken due to the ongoing COVID-19 crisis. On the other hand, Bharat Sanchar Nigam Limited (BSNL) has extended the validity to its customers till May 5. Telecom operators have announced an extension of validity for the underprivileged in the first phase of lockdown and are now in the second phase announced by Prime Minister Narendra Modi. After that the move has been stepped up, Airtel says incoming calls will not be discontinued even after the validity is over, and Vodafone has introduced the same benefit to feature phone users. Bsnl, on the other hand, is increasing the profit for all its customers who have almost zero balance.

Airtel says more than 30 lakh low-income customers have not been able to recharge their accounts due to this unprecedented crisis. The operator also states that all these customers will be able to receive incoming calls, even if their validity has expired. Similarly, Vodafone Idea suggests that its 90 million customers fall under the low-income group. The company has announced an extension of upcoming services only for feature phone users. "This validity extension is being credited to the accounts of all legitimate customers who are fast coming in the coming days," Vodafone says.

Following in the footsteps of Airtel and Vodafone, BSNL has also extended the incoming call validity of all customers whose packs have expired during the COVID-19 lockdown and are almost zero remaining. The state-owned telecom operator has extended the validity till May 5.

While customers get the benefit of active incoming calls, no other data or talk time benefits are given. Vodafone idea, BSNL, and Airtel customers will have to recharge to avail of these services. Due to lockdown, many customers who are not well versed with the online tool are not able to recharge their packs. To help these customers and help people earn small during the crisis, these telecom operators have announced ways in which customers can earn by recharging others. For your information, BSNL has launched a new toll-free number 5670099 to avail features like 'Ghar Baithe Recharge' and 'Apno Ki Madad Se Recharge' for customers. This toll-free number currently works in the north and west regions and will be available from April 22 in the south and eastern regions. With the new 'Ghar Baithe Recharge' feature, a customer can request for recharge, and a BSNL executive will come home to get himself recharged. The 'Apno Ki Madad Se Recharge' feature, on the other hand, allows customers to request recharge from a friend or family.

Vodafone has introduced a new #RechargeforGood program that enables subscribers to earn up to 6 percent cash back on recharge made for someone else. This recharge must be done using the MyVodafone or MyIdea app. Similarly, Airtel has launched the 'Earn From Home' plan, in which an Airtel customer will have to register to become a superhero, and then later will get cashback from the recharge of prepaid accounts of other people. Airtel offers a similar reduction of 4 percent in the recharge amount, with superheroes having to pay less for recharge at checkout.

Read also: UIDAI says now you can update your Aadhaar card from your home: Read here how

Why is proper sleep important for health during lockdown