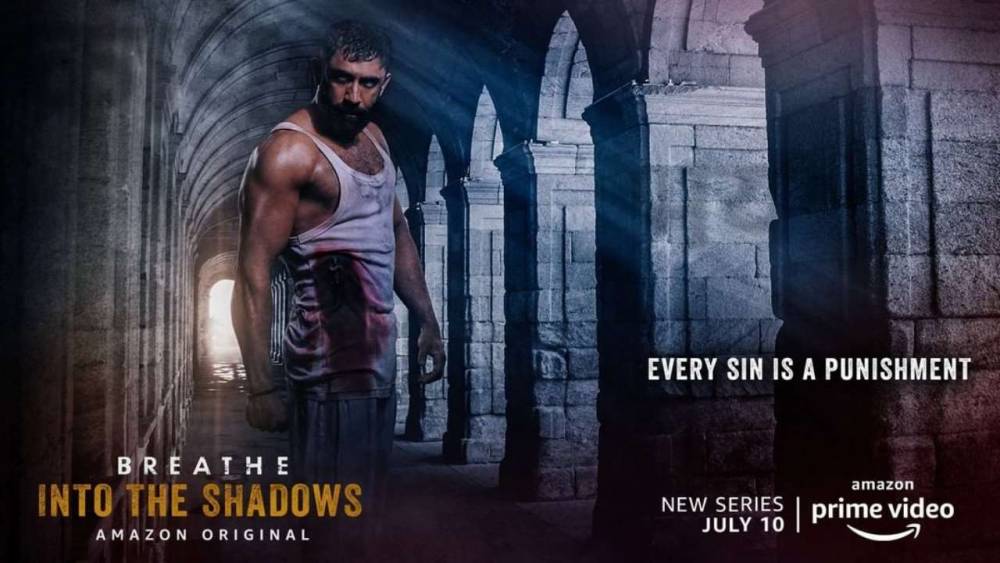 Abhishek Bachchan's new series is being described as a psycho-thriller. Looking at the trailer, Abhishek Bachchan is looking for his daughter to be a sky-underworld one. The person who has kidnapped his daughter is a psycho and is harassing Abhishek with different demands. In the meantime, how Abhishek finds his daughter, how a father's love brings his daughter closer to him, the series is about it. Abhishek is trying his luck at ott through this series under the direction of Mayank Sharma.

The series will release on this day:

Let's tell you, 'Breathe: Into the Shadows' is going to be a series of 12 episodes that will be released on July 10. Abhishek is preparing to release this first digital series on a large scale. The series can be seen in many Indian languages like Hindi, Tamil, and Telugu. It is ready to give a big market to Breathe.

Let's say, this series has been created and produced by Abundantia Entertainment and composed and directed by Mayank Sharma. The show is written by Bhawani Iyer, Vikram Tuli, Arshad Syed, and Mayank Sharma. In the series, the best performers like Abhishek Bachchan, Nithya Menen, and Amit Sadh are also going to be seen.

Read also: Why PUBG and Zoom app are not banned in India? Know here

National Doctor's Day 2020: Importance of this day? Different types of doctors and their specialty

Major changes from July 1 in Financial Transactions: Know here what they are