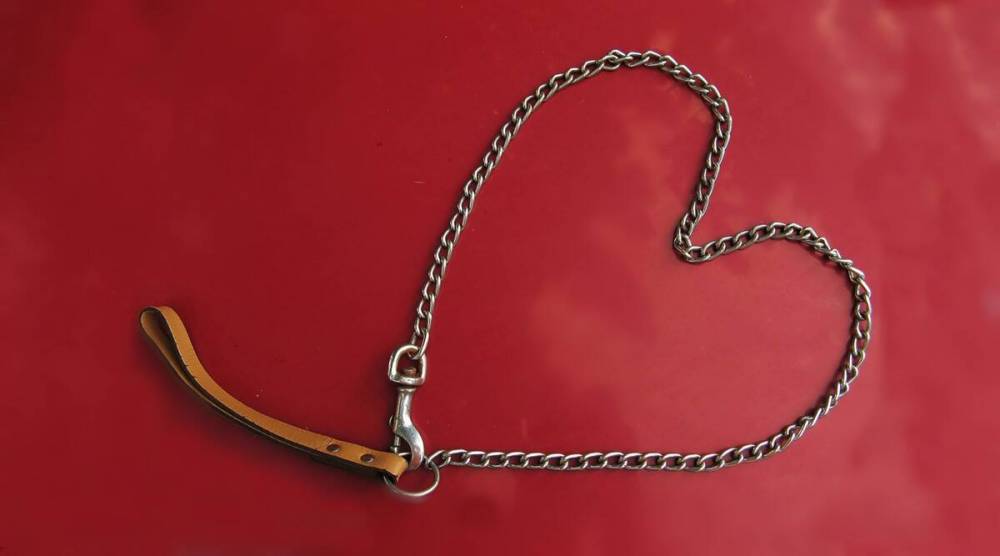 Canadian Law says that strict Curfew will be imposed after 8 PM because death rates are alarmingly Increasing due to Covid.

After 8pm, Nobody will be allowed to walk on the streets.

But,a weird news showed up where a 24-year-old Canadian woman was caught walking on the streets with her husband who was tied with a leash.

When probed by a police officer, she pointed her finger towards her husband and said that we are allowed to take our dogs out for a walk.

Due to the intolerant behaviour by both Husband and Wife, They were fined 1 Lakh Rupees Each. Husband who is 40 year old and his wife said that it was a pleasure to receive the fine, and further said that “It would not stop them from breaking the rules in future and they would see how many tickets they would get”.

On Monday, Quebec’s Legault asked them to respect the social distancing rules saying,” I know it’s difficult. But Quebeckers are able to work as a team when necessary”. Almost 750 tickets have already been issued for violations during the first weekend of the curfew.