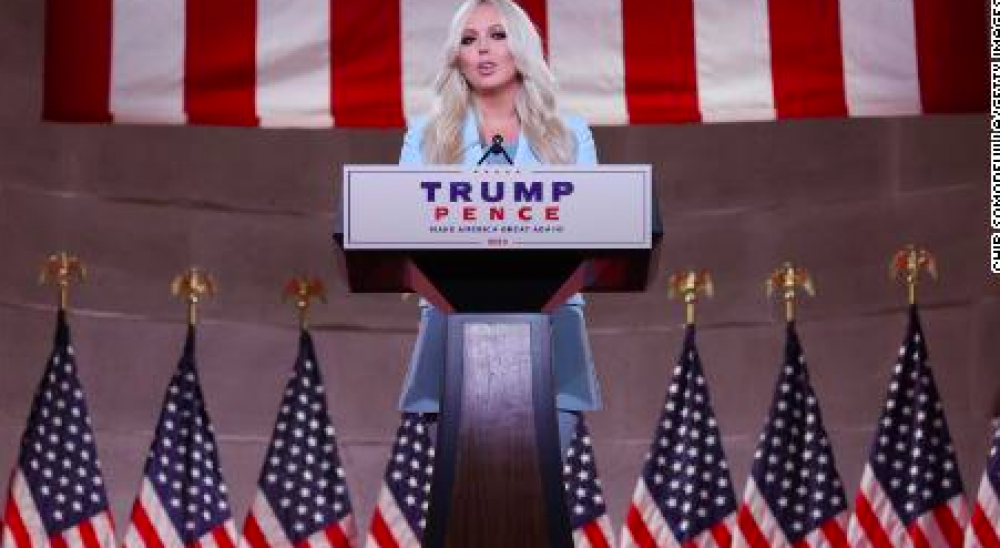 Tiffany trump who is donald trump’s daughter chose the best date to announce her engagement.

It was Trump's last day at work when Tiffany trump who is 27-year-old announced her engagement on Instagram. She shared a photograph of herself and fiance Michael Boulos posing on the West Wing colonnade at the White House.

"It has been an honor to celebrate many milestones, historic occasions and create memories with my family here at the White House, none more special than my engagement to my amazing fiance Michael!'' Tiffany Trump wrote. "Feeling blessed and excited for the next chapter!''

Boulos, a 23-year-old business executive, also shared the photograph on his Instagram account. ``Got engaged to the love of my life! Looking forward to our next chapter together,'' he wrote.

Tiffany Trump is the daughter of Marla Maples who is Trump’s second ex-wife. She and Boutros have been dating for the past few years and have attended White House events together.