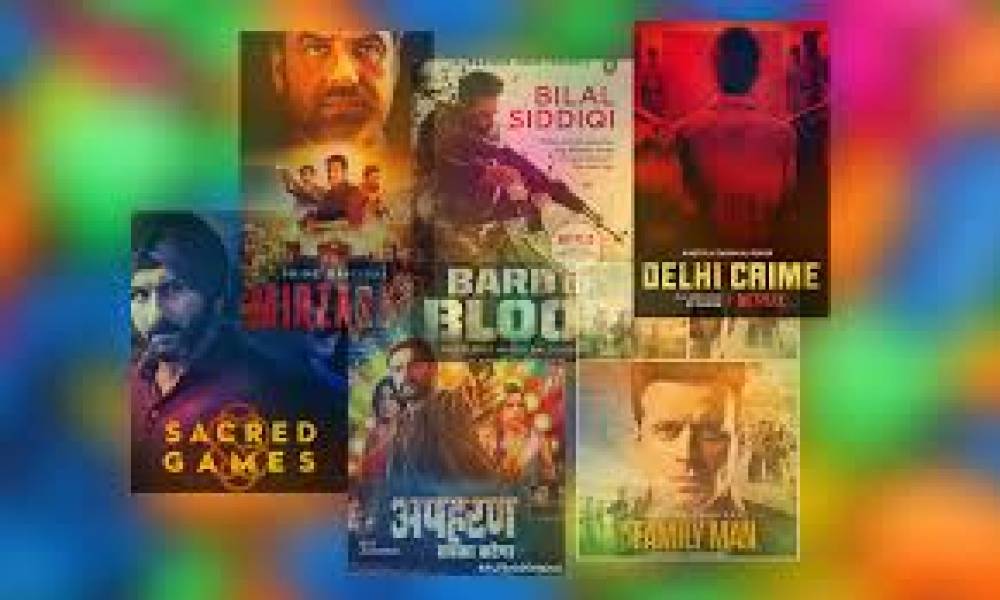 The year 2019 is about to end. It is ready to say goodbye to you. This year, web show makers have made their audience entertain with many spectacular web series. It is not here, it is going to stop. The coming year 2020 also stands to spread the arms for the audience. Many fantastic web series is also going to come in the new year. There are also series that are expected to arrive. Let me tell you the details about these upcoming shows.

Ghost Stories: Anurag Kashyap, Dibakar Banerjee, Joya Akhtar, and Karan Johar directed Ghost Stories will be released on January one. Earlier, these four directors have brought together 'Lust stories.' The beginning of the year is going to be very spectacular.

Forgotten Army: Kabir Khan has also now stepped into the world of web series. Kabir Khan will step into the digital world through the 'Forgotten Army.' The war series will be released on Amazon Prime on the occasion of Republic Day.

Jamtara: With the story of Jamtara, a district in Jharkhand, 'Jamtara: Sabka Number Ayega.' Based on ATM fraud, the series will be released on Netflix on January 10. Let us say that there are many villages in Jamtara which are famous for crime. The audience will see the Indian crime thriller.

Audiences are also waiting for season 2 of these upcoming shows as well:

Class of 83: Shahrukh Khan's production house is making 'Class of 83.' It will also be a web film or series based on the underworld. It is also to be released on Netflix. In the year 2020, Shahrukh Khan can give another gift to the fellows.

The Family Man 2: This year, Manoj Vajpayee has also announced the second season of the starrer 'The Family Man.' The shooting is also going on. It is expected that Raj and DK will make happy their fans next year as well.

Bard of Blood 2: Imran Hashmi starrer 'Bard of Blood' was released this year. Through this web series, Shahrukh Khan stepped into the digital world as a producer. The twist at which the web series has been released is expected to release its second season in the year 2020.

Tribhanga: Ajay Devgan announced to step into the world of web series this year. He is propagating the web series called 'Tribhanga.' Through this web series, Kajol will make his debut on a digital platform. It is expected that the series will also be released in the year 2020.