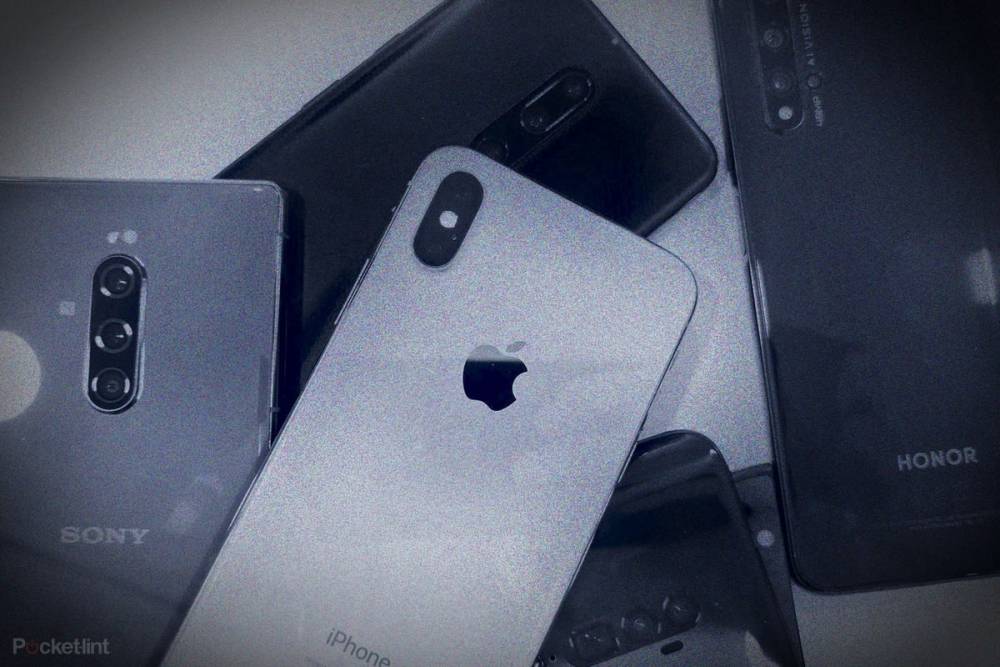 In 2019, we have seen unique technology in the mobile phone market, but this has not stopped in 2020, and companies are continuously launching phones with new technology. While Xiaomi is going to launch its Redmi 9 smartphone in the first quarter of 2020, the Realme X50 Pro 5G has been launched. OnePlus is working on its upcoming OnePlus 8 series, which can be introduced in the second quarter of the year. Samsung's Galaxy Note 10 Lite, Galaxy S11, and Galaxy S10 Lite are also included in the list. In addition to these brands, Oppo and Huawei are also gearing up to introduce their new device.

Xiaomi will introduce the Redmi 9 smartphone in the first quarter of 2020.  According to the recent leak, the Redmi 9 is powered by the MediaTek Helio G70 SoC, which will be equipped with a 6.6-inch dot notched display, and the phone will be powered with 4GB of RAM and 64GB storage. Other details have not yet surfaced. Remind that the Redmi 8 was launched in October last year and is priced at Rs 7,999.

Huawei will be introduced to the latest Huawei P40 in Europe in the first quarter of 2020. The company's CEO Richard Yu had said that Huawei's new series will be introduced in March 2020. The Huawei P40 series will have a display with a 120Hz refresh rate. The Huawei P40 will come with a 6.57-inch AMOLED display with a 2K resolution. The device will be powered by Huawei's Kirin 990 SoC, and the phone will get 12GB RAM and 512GB storage.

OnePlus could launch its OnePlus 8 series in the second quarter of 2020. According to leaks and rumors, the OnePlus 8 and OnePlus 8 Lite will have a 6.4-inch FHD+ AMOLED display. The Pro variant can offer a 6.7-inch curved AMOLED display. The device will have a modern punch-hole display design, and the Pro and standard variant will be brought with a 120Hz refresh rate display while the Lite version will have a 90Hz refresh rate display. It is also estimated that wireless charging capabilities will only appear on the OnePlus 8 Pro, not on the OnePlus 8. It is also estimated that the OnePlus 8 lite can be brought as a mid-range OnePlus device. In November, Max J also tweeted that the OnePlus 8 could have a 120Hz display. In January 2020, OnePlus confirmed the existence of a 2K 120Hz display. According to the company, the new screen uses MEMC technology for smooth video playback and QHD+ resolution. It also comes with 4096 levels of brightness control.

Coming to Samsung's upcoming Galaxy S11 series, the series will have Galaxy S11e, Galaxy S11, and Galaxy S11+ phones. The Galaxy S11 will have a sensor of 108 megapixels with 5x optical zoom and 9 in 1 pixel binning. The phone will be unloaded with Snapdragon 865 chipset in the US market. In the European market, the phone can be powered by the Exynos 990 chipset. Both will be integrated with 5G modems. Samsung Galaxy S11 Plus can get a 5,000mAh battery.

Oppo Find X2 can be launched in March. The upcoming Oppo Find series may come with a 6.5-inch screen, which is going to come with screen curved edges, a GSMArena report is available. Also, you are getting a QHD + resolution panel on this mobile phone. Besides, it is going to get a 120Hz refresh rate screen, and you are also getting a touch sampling rate of 240Hz.

The Realme X50 Pro 5G is launched with a 6.44-inch Ultra Smooth Super AMOLED display with a screen-to-body ratio of 92%. The refresh rate of the display is 90Hz, and the phone has come with HDR 10+. The device is given a 0.27S in-display fingerprint sensor and 3D AG Glass on the back of the phone. You can buy the device in moss green and rust-red color. The phone has been launched with Snapdragon 865 5G. The processor will offer better performance, camera, AI, gaming, and connectivity. The device is offered with a high-efficiency VC cooling system. The X50 Pro 5G is powered by 12GB LPDDR5 RAM and 256GB dual-channel UFS 3.0 storage. The phone has been launched on the latest Realme UI, which is based on Android 10.