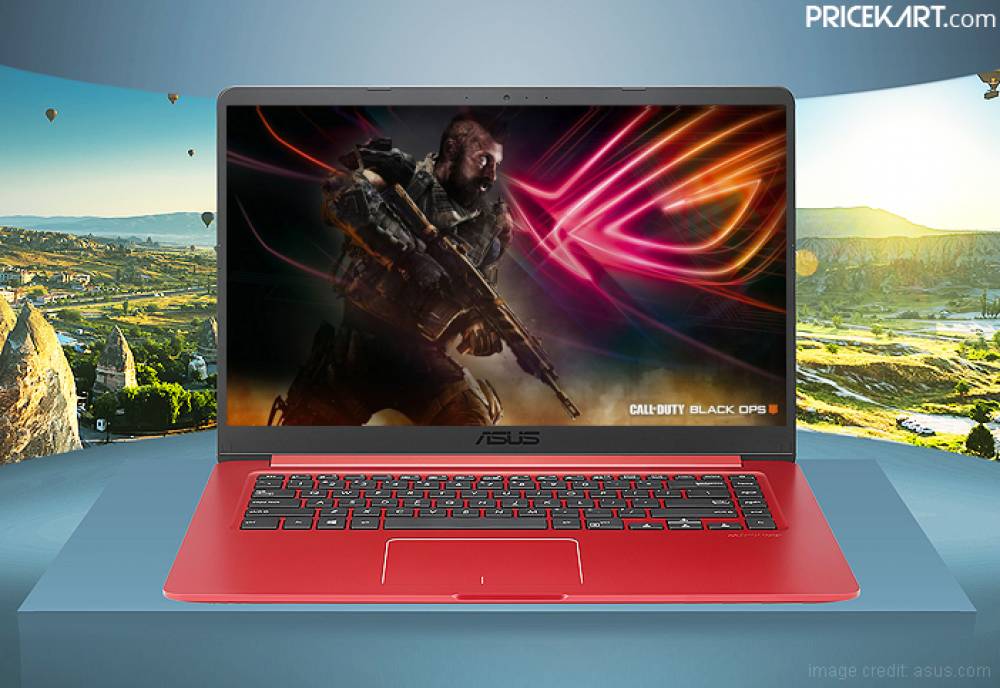 In this era of technology, people use laptops to work in an office, from playing games to entertain. At the same time, game lovers also upgrade their laptops to play fantastic games. On the other hand, tech companies are also continuously preparing their devices as per the demand of the people. However, the price of gaming laptops falls in the premium segment, which is outside the budget of the common people. Today, we have come up with a few selected laptops in India in which users will be able to work on heavy software with gameplay. So let us know about the price and specifications of these laptops.

Asus has made the VivoBook 14 laptop available on the online platform with a price of Rs 49,990 for special game lovers. Users will get the support of NVIDIA GeForce MX250 CPU for gaming in this device. Not only that, the look of this laptop is also very attractive. Also, the quality of the keyboard is awe-inspiring. Talking about features, the company has given a 14-inch display in this laptop, with a resolution of 1920 X 1080 pixels. Also, Intel has been given 8 Zen Core I5 processor and Windows 10 operating system for better performance. The device has a size of 1.5 kg. 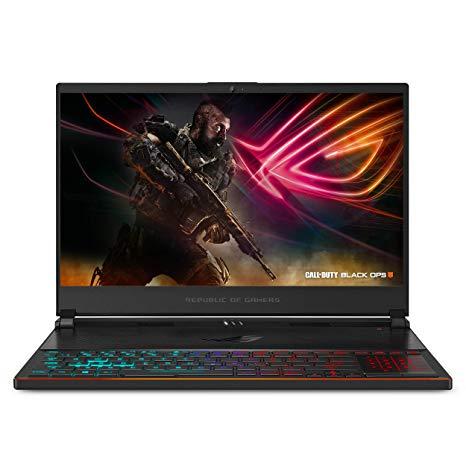 Lenovo has a distinct identity in the Indian market. People have liked the products of this company very much. The company has introduced Lenovo Idea Pad laptop in recent times with a price of Rs 24,990, the company has given a 14-inch display with a resolution of 1920 X 1080. Also, this laptop will support Intel Core i3 (8 Zen) and Windows 10 operating system for better performance. The company will give 4 GB RAM with a 1 TB HDD in this device.

If you are considering buying a gaming laptop at an affordable price for yourself, we have brought a Dell Vostro laptop for you. The company has kept the price of this laptop at Rs 29,899. Talking about features, the company will support a 14-inch display and window 10 operating system on this phone. There is an Intel HD processor for graphics. 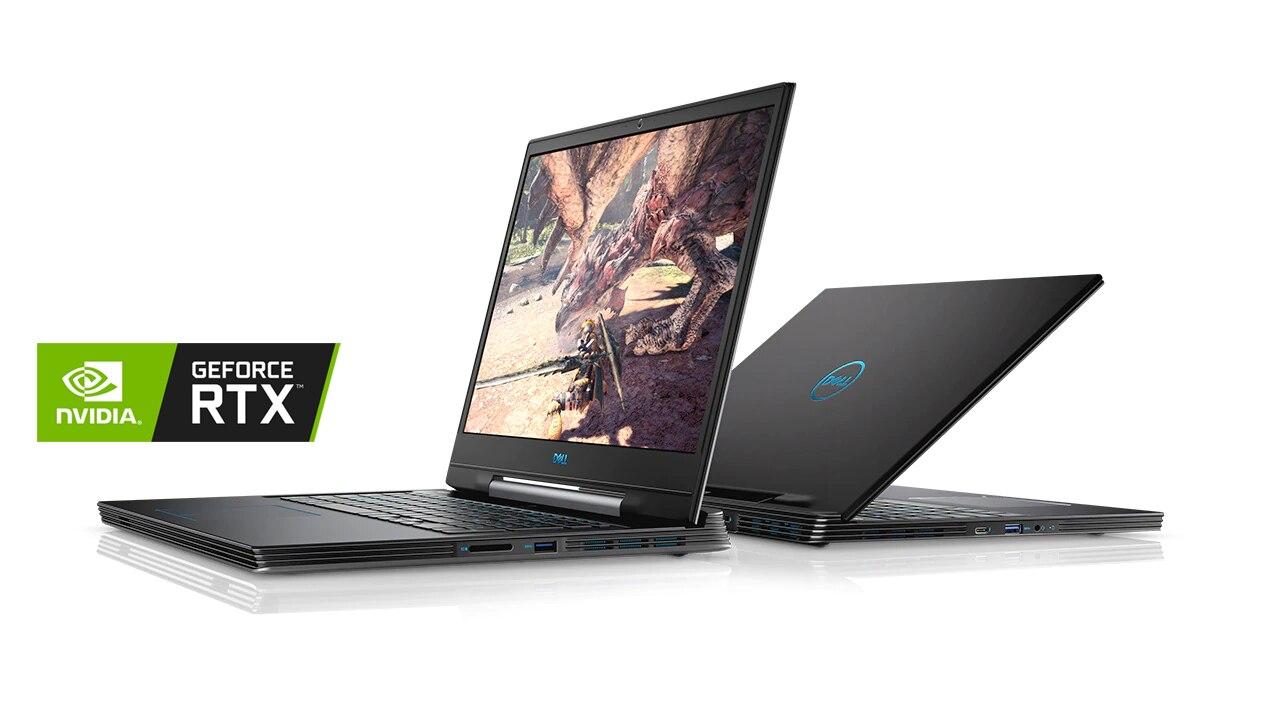 In recent times, Acer had unloaded the Nitro N 515-52 laptop in the Indian market with a price of Rs 47,990. The company has given 8 GB RAM and AMD Quad Core Regen 5 processors for gaming on this laptop. Users will also get a 15.6-inch display with a resolution of 1920 x 1080 pixels. At the same, the Acer Nitro laptop window works on 10 operating systems. 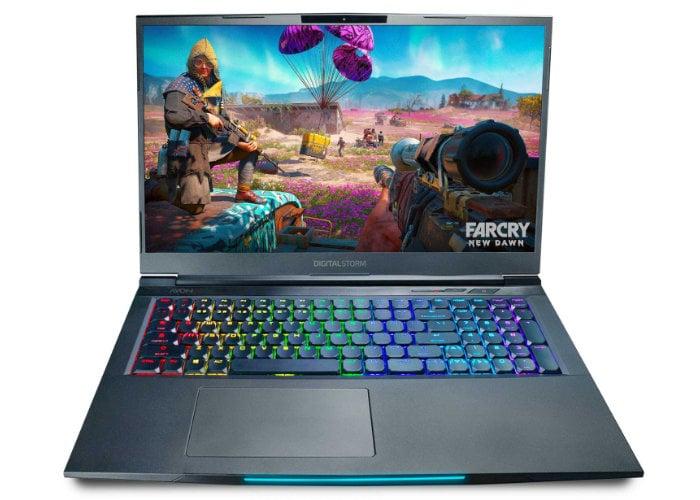 Tech company HP has made HP 15 Q laptops available for sale in Flipkart for Rs 46,990 for special game playing users. Users will get a 15.6-inch Full HD display with a resolution of 1920 x 1080 pixels. Also, for better performance, the company has been supported by the Intel Core I5 processor with 8 GB RAM. That's where this laptop window works on 10 operating systems.

Join our 74,680 subscribers and get access to the latest tools, freebies, product announcements and much more!