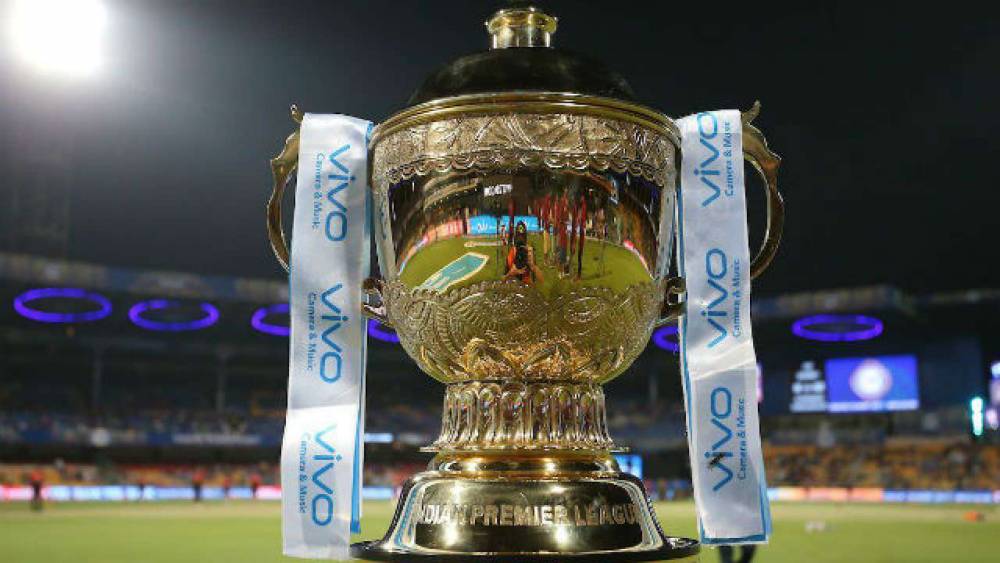 A BCCI source said on IPL that the board would not be back if it showed the option to conduct IPL outside India. No situation has been cleared so far on IPL 2020 due to the global epidemic. Currently, IPL has been postponed sine die, but BCCI plans to make IPL possible between September 25 and November 1 this year. Meanwhile, according to information received from BCCI sources, it is also coming up to get IPL abroad. A BCCI source said that even outside India, the board would not be back. We have already done it, and we can do it even further, but this will be the first priority in India.

The BCCI source said this:

Let me tell you that the two countries have offered to hold a grand IPL event due to the global epidemic. Even before the IPL has been held abroad, it seems that if everything is right, this T20 tournament can be held abroad. The UAE and Sri Lanka have been offered to hold IPL, even before some IPL matches have been held in the UAE in the year 2014, besides the Grand League have also been held in South Africa in the year 2009.

Read also: World Environment Day 2020: Why do it is celebrated on 5 June? Know here how it is started

How to setup advanced home with the help of Google Assistant

Signs of low immunity: How you can improve it