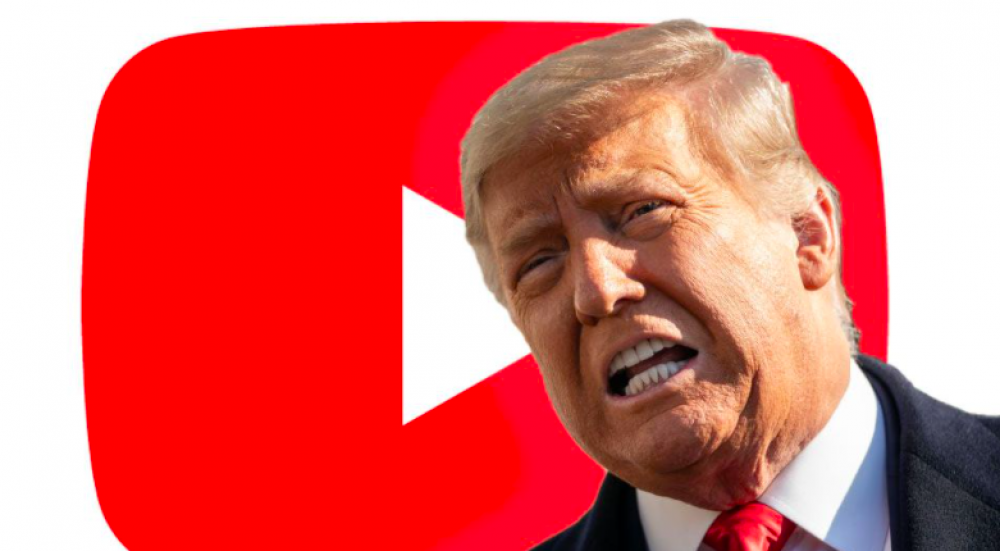 Last Night, Donald Trump posted on YouTube where he openly warned Biden to be “Careful what you wish for”. He further said that “he will come back to haunt him”.

Youtube has prevented his account from uploading new videos or live-streaming material for a minimum of seven days, and reports say that they may extend the period.

Twitter has made the final decision and they have already banned Donald Trump Permanently.

On Tuesday, President Donald Trump addressed the social media censorship and said that “People thought that what I said was totally appropriate,” and Donald Trump further added “We want no violence … absolutely no violence,”.

He also expressed his views about Google, Facebook and Twitter  and said that  “ They are doing a horrible thing to our country. … And I believe it’s going to be a catastrophic mistake for them”.

For many people, Threats from Donald Trump are hilarious and it should not affect anyone at all.

White House Is Expected To Impeach Donald Trump. It’s a way to remove government officers from office in some countries. It happens when the official does not want to leave their job.