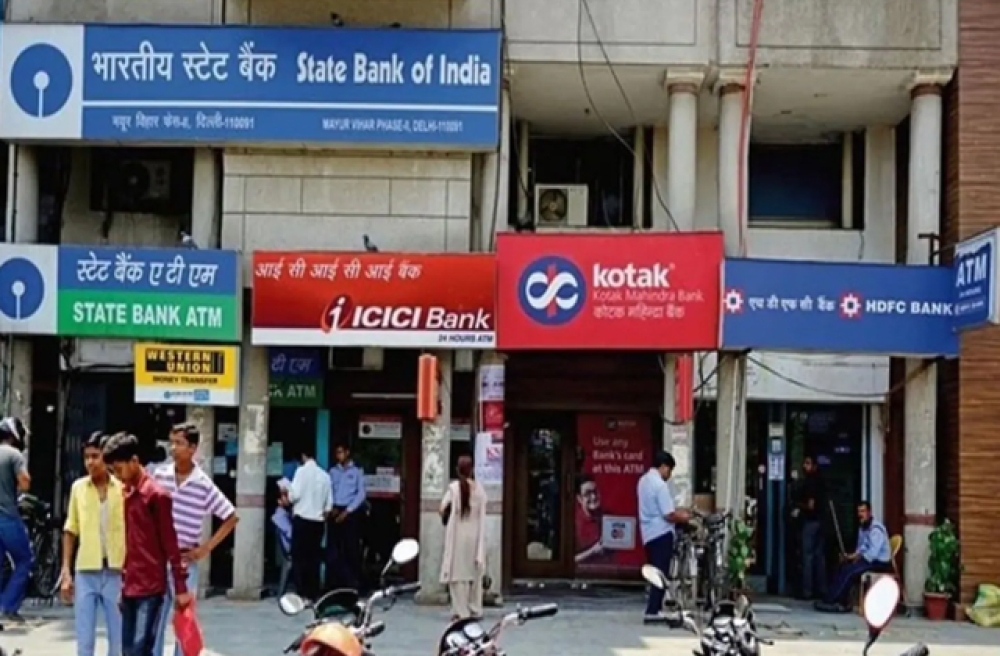 The topic of privatizing public sector banks has received a lot of attention recently. In the previous three years, the central government has merged 27 public sector banks to create 12 new ones to modernize the banking industry. The Union Budget 2023 will arrive in under a month. Government agents are making extensive preparations for the privatization of banks. NITI Aayog has just revealed the names of the banks and financial organizations that will be privatized. Two banks and a general insurance firm may be privatized in the future.

The list of banks to be privatized is ready.

These banks will be privatized.

According to media sources, none of these banks have been maintained on the list of potential privatizations by the advice provided by the Ministry of Finance. Instead, the government has opted to invest in Punjab National Bank, Canara Bank, State Bank of India, Union Bank, Indian Bank, and Bank of India, according to the NITI Aayog report. Bank of Baroda will not be privatized.

Finance Minister Nirmala Sitharaman announced during the budget speech that two public sector banks and a general insurance firm would be privatized. The Public Service Banks (PSBs) were the target of a massive merger plan that the federal government unveiled in 2019. The merger would take effect in April 2021.

It can be announced again in the budget.

NITI Aayog has proposed two banks' names, and the government has yet to decide on the names of the banks that will be privatized. However, these names may be revealed during the budget session by the Finance Minister.