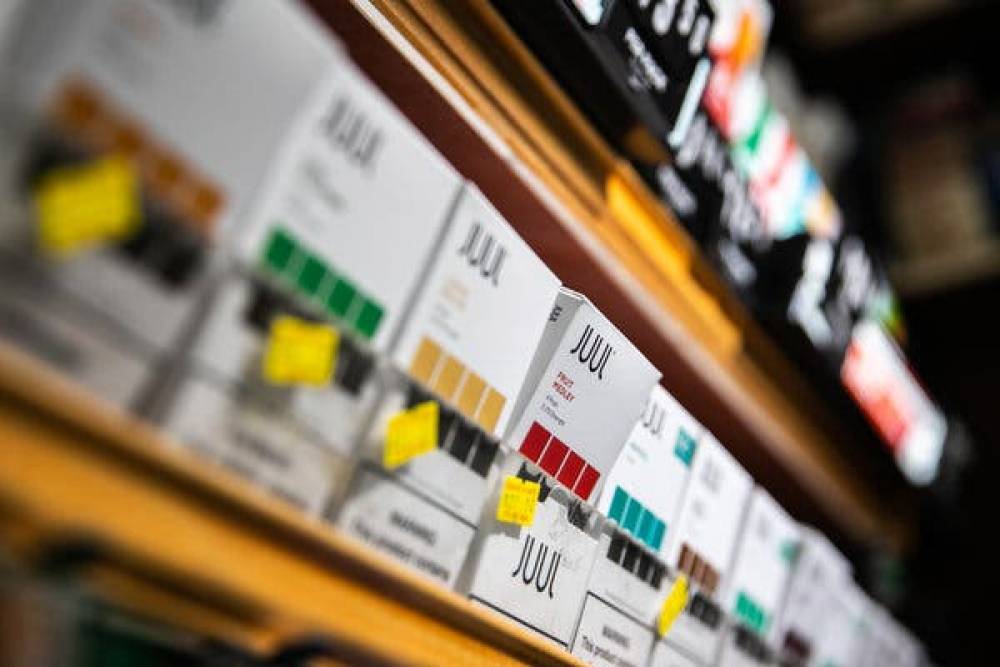 In 2007, when first e-cigarettes introduced the market with the hope that it would encourage people to get rid of the smoking habit. However, when the Health Ministry suspects that its effect is doing precisely the opposite of the promise, and it is inciting more people to smoke, the government has banned it.

The Government of India learned about e-cigarettes that e-cigarettes are giving an epidemic of dependence on nicotine in general as well as in the youth.

The Indian government has from time to time approved the banning of all types of ENDS (Electronic Nicotine Delivery System), including vape, vape pens, e-hookah, and glass. Only last year, the Union Ministry of Health and Family Welfare issued an advisory against their use. This year, with the support of the Indian Council of Medical Research (ICMR), the Indian government has banned all types of vapes and e-cigarettes.

According to ICMR estimates, 400 brands of e-cigarettes and more than 7700 flavors (with nicotine and without nicotine) have been found in India. Due to insufficient data on the number of people using e-cigarettes in India, it is difficult to understand how the ban will affect the common man. But this question arises - how do e-cigarettes work, and is there any basis in science that can prove that it helps in quitting smoking addiction?

The US Food and Drug Administration (FDA) has not yet approved e-cigarettes as an adjunct to smoking cessation. There is no evidence that they help a person from smoking addiction. On 31 May 2019 on World Tobaccoless Day, the ICMR released a white paper, according to which small amounts of nicotine present in e-cigarettes may have the opposite effect of perceived purpose.

E-cigarettes became increasingly popular among the youth. As far as they help quit smoking addiction, it is almost as effective as nicotine patches, no less. E-cigarettes are an utterly unreliable option due to the low amount of nicotine present in various brands. Dr. Chakma further adds, one who talks about the benefits of these devices is the vaping of nicotine must have turned.

Dean E. Schröfenegal, professor in the Department of Medicine of the American University of Illinois, has revealed the effects of vaping in international cultural communities in society. He says that the popularity of vaping has promoted smoking behavior in public places. If this is not curbed in time, then reliance on nicotine and even traditional smoking will lead to social acceptance.

It is published in the Indian Journal of Medical Research called ENDS as a potential threat to human health. There is a danger that results from the womb to the grave. E-cigarette cartridges usually contain liquid polypropylene glycol or glycerol, they may or may not contain nicotine. By heating this cartridge, the aerosol is prepared, which is taken inside as vapor.

Oncology expert Dr. VP Singh said research has proved that E-cigarettes is not safe or there are no alternatives to smoking cessation. Dependence on nicotine is a significant health hazard. As a doctor, I would never recommend the use of any nicotine product without medical supervision; it is a highly addictive chemical. These products should be banned in India.