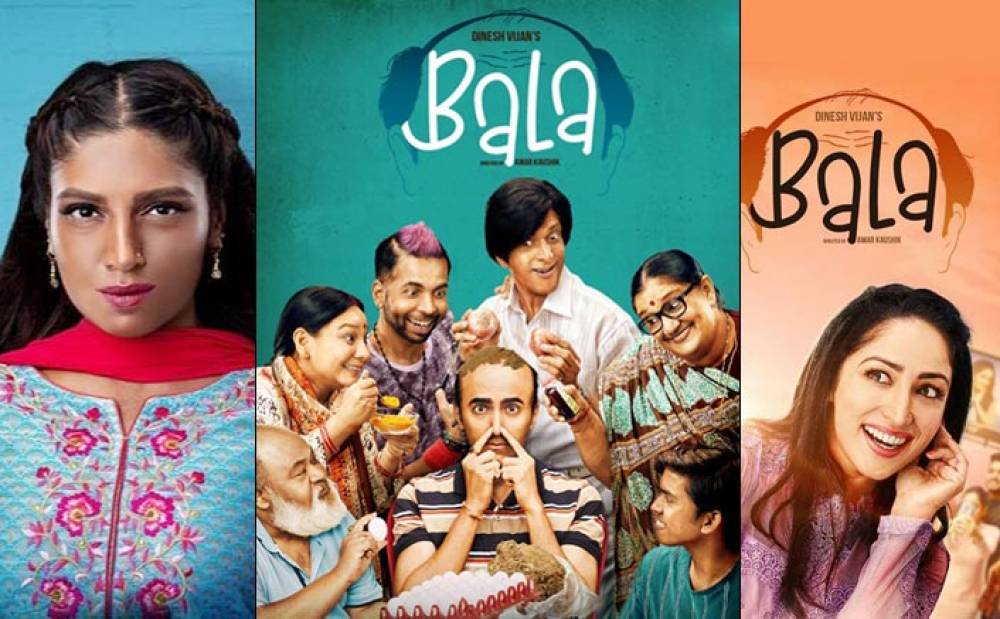 Producer Dinesh Vision and director Amar Kaushik's pair have returned after the Stree with another powerful film. Dinesh Vijan is identified as a producer who makes amazing films in Hindi cinema, and Amar Kaushik has influenced the audience in the second consecutive film. Actor Ayushman Khurana is going to give the seventh consecutive hit film. He is again playing the character of a common man who becomes a hero in bad circumstances.

Balmukund is a man of middle-class family in Kanpur, who is disturbed by the hair loss. The company has kept him to sell fairness cream. And, he believes that looking attractive is equally right not only for girls but also for boys as well. The misery of his life that he looked aged more than his age, because of hair fall. After all, he can find a break and then he gets a Tik-Tok star. 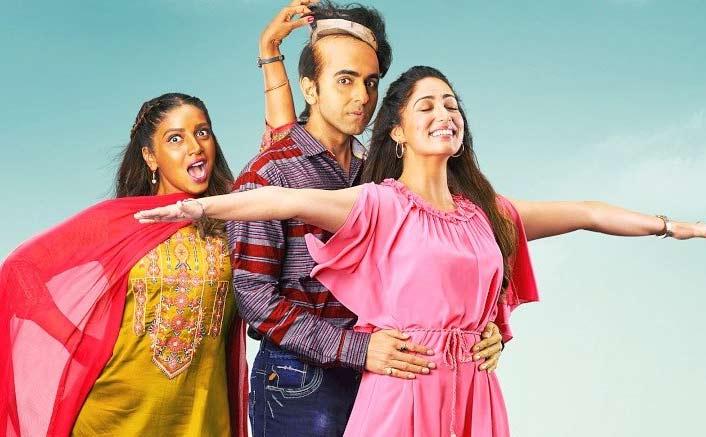 Bala can be the story of any Balmukund around us. The problem of hair fall is due to rapidly growing diseases and also due to the pressure of increased work. Ayushman Khurana took a deep dive into this story from the beginning, which is written by Niren Bhatt. In Hindi cinema, Ayushman keep choosing such type stories. Ayushman's artwork is overwhelming at all. His acting skills getting better with each film.

And, the role of a shiny girl from the small city has been perfectly done by Yami Gautam. Yami Gautam started her year with the superhit film URI, and bid farewell to the year with Bala. Another strong point of the film is Bhumi Pednekar. She has also done a mighty job in the role of lawyer Lartika in the film. Saurabh Shukla and Seema Pahwa have also given the film the right support by playing the funny role of the Kanpuria couple.

After seeing Sunny Singh's Ujda Chaman, and Ayushaman's Bala, people will understand that a good film depends on the Director. Amar Kaushik had last time made a town alive of Madhya Pradesh on the screen, and this time Kanpur, his city. He has given full time to every character of the story. Amar Kaushik's film Bala also explains how an average story can be transformed into an entertaining film. Amar has received a lot of help from his cinematographer Anuj Rakesh Dhawan, who shown Kanpur from the new angle. The editor of the film Hemanti Sarkar has also done great work, maintains the pace of the film.

A mother who is trying to find her son-in-law on Instagram by using filters on the photos, or a Tik-Tok star, says that she needs a handsome life partner, Bala keeps the truth in front of the audience without any hesitation. The highlight of the film is that it does not comment or try to pronounce any kind of decision about anyone's appearance. Yes, sometimes the speech about beauty seems boring. The music of this movie is a little weak, but the characters of the film did a wonderful job. There is a flaw in every character, but all together they make a whole film.