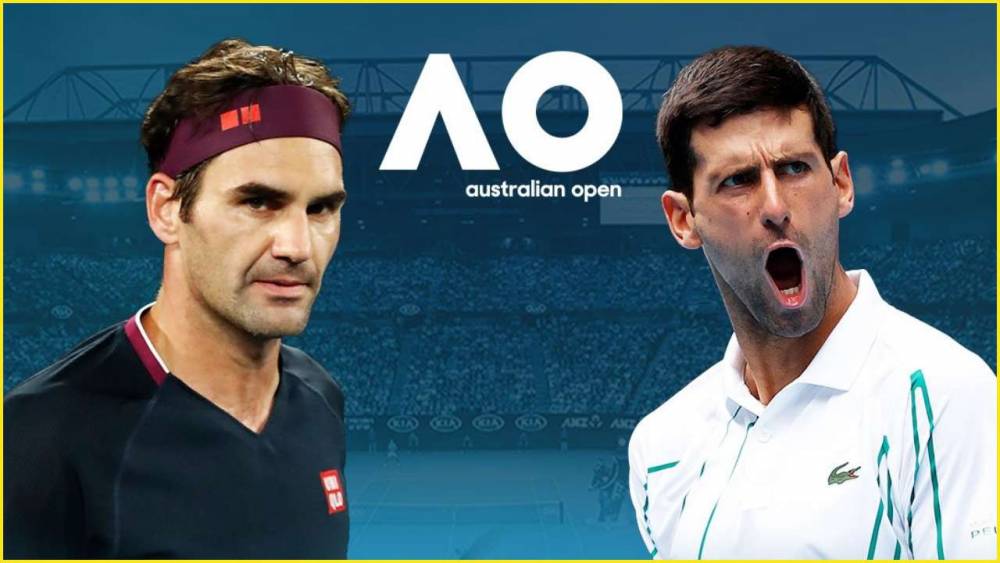 So far, the record of 32-year-old Novak Djokovic, who has named 17 Grand slams, is slightly worse at the French Open, where he has just one title, while he is the winner of at least 3-3 times in the four Grand slams in the year. On the other hand, 38-year-old Roger Federer has named 20 Grandslam. The last time Roger Federer won the Australian Open in the year 2018.

World number 2 player, Novak Djokovic will have to clash with Alexander Zverev or Dominic Thiem in the final, among whom the semifinals are due on Friday. Surprisingly, both these players have not been able to win a single grand slam. Djokovic can take advantage of his experience and win the title. However, these two players have a chance to win the first Grand Slam, for which he will have to win the semi-file first and then beat Djokovic in the final.