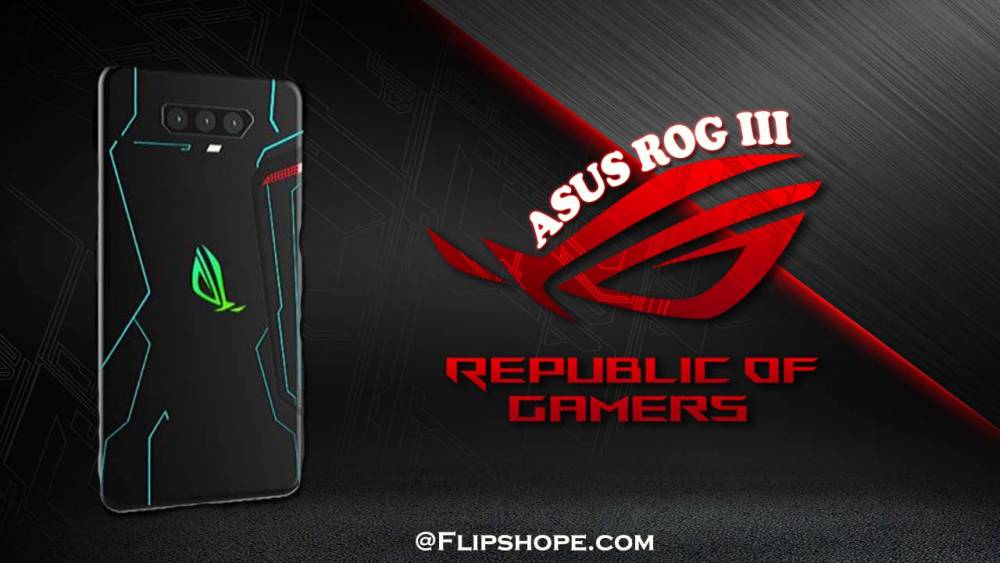 Asus ROG Phone III will be officially launched in July, and the company has also confirmed it. After appearing on Geekbench and AnTuTu, the phone has now been spotted on TENAA and has also been seen in hands-on videos. This will be the third gaming phone in the series, which can also be launched in China next month. ROG Phone III may soon be launched in India as well, though no official information about it has been revealed yet. Asus has also partnered with Tencent Games to predict that the Tencent version of ROG Phone III will also be launched. Tencent Games has announced a partnership with the Republic of Gamers on Vebo that will work to enhance the gaming experience of the upcoming ROG Phone III.

The Tencent version of ROG Phone II did not come to India. Let's take a look at rog phone III's leaked specifications...

The Asus ROG Phone III will be rolled out with a 6.59-inch FHD+ OLED screen with a 144Hz refresh rate panel. The phone is powered by Qualcomm Snapdragon 865 SoC. One variant of the phone will get 16GB RAM, and it will be brought with a large battery of 6,000mAh, which will support 30W fast charging. The Snapdragon 865 SoC phone will have Kryo 585 core, which will be clocked at 3.09GHz. The live image of Asus ROG Phone III has also surfaced, which corresponds to the renders that have come so far. The design of the back of the phone comes from ROG Phone II.

In addition, the LED ROG logo is placed on the back of the phone with the triple camera setup. The new camera module of Asus ROG Phone III will come with a telephoto sensor and an ultrawide lens that we have seen in the previous phone. The phone is going to be a heavy device and weighs 9.85mm and weighs 240 grams.

Read also: Japan made the fastest ARM-based supercomputer Fugaku in the world

Are you ordering online food? Keep these precautions in mind to be safe