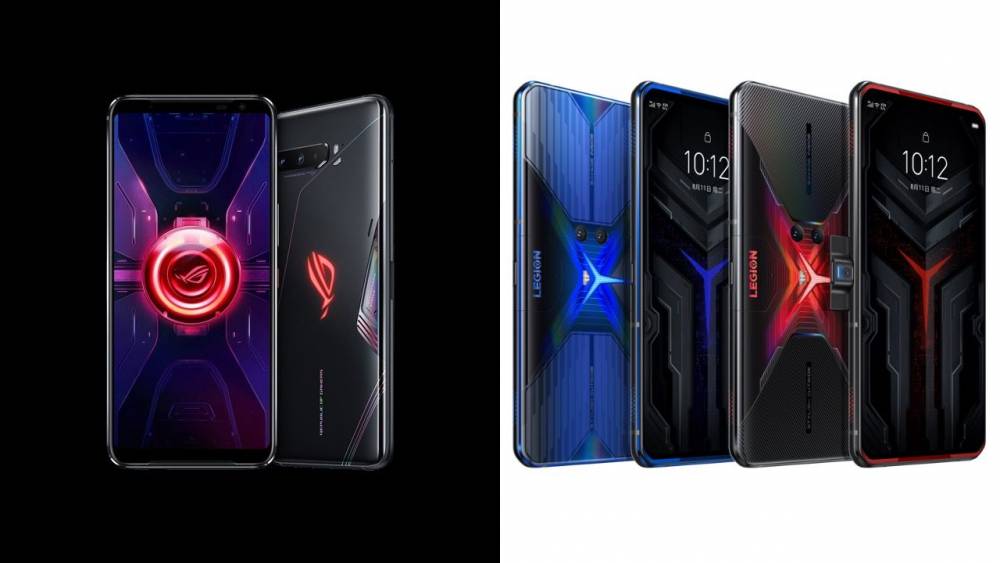 ASUS has launched its gaming smartphone ROG Phone 3, in India. This smartphone has been launched with the most powerful processor Qualcomm Snapdragon 865 + SoC. This is the first smartphone to be launched with this processor. Qualcomm has introduced its processor in the past. It is much faster than the company's SD 865 SoC and can do multi-tasking faster. The phone has been launched with two storage options. The phone sale will be held at 12 o'clock on August 6. Aero Case is being offered to users with both models. AeroActive Cooler 3 gaming accessories will also be provided with top-end models.

The ASUS ROG Phone 3 has been launched in India with two storage options 8GB RAM + 12GB and 12GB RAM + 256GB storage. The price of its base model is Rs 49,999. The price of its top-end model is Rs 57,999. The phone will be made available for sale on the exclusive e-commerce website Flipkart. The smartphone will compete directly with the OnePlus 8 Pro and Motorola Edge+. In addition to smartphones, the company has also launched ROG Kunai 3 Gamepad, Twin View Dock 3, Mobile Desktop Dock 2, Aero Neo Case, and Armor Case. This smartphone can also be connected with PS4 and Xbox controllers. The company has also launched the controller. Also introduced are headsets, ROG Cetra Core, and Aero Active Cooler. The price of these accessories ranges from Rs 1,999 to Rs 19,999.

The 6.59-inch Full HD Plus comes with AMOLED display. The resolution of the phone's display is given 1,080 x 2,340 pixels. This phone supports the highest refresh rate of 144Hz. HDR10 + support is also given with the phone. The 2.5D curved Corning Gorilla Glass 6 is also given for the protection of the display. The punch-hole is given to the selfie camera at the top of the phone. ROG Phone 3 runs on Qualcomm Snapdragon 865+ SoC. The phone supports LPDDR5 RAM up to 12GB. This processor comes with Adreno 650 GPU. The phone runs on rog UI based on Android 10. A powerful 6,000mAh battery has been given to power the phone. Also, it has 30W fast charging support and an in-display fingerprint sensor.

Read also: US ordered China to shut down Houston Consulate within 72 hours: Docs burning in Consulate after the statement

National Mangoes Day 22 July 2020: What are the health benefits of eating mangoes

Netflix is offering a free subscription for 83 years: Know here how to get it