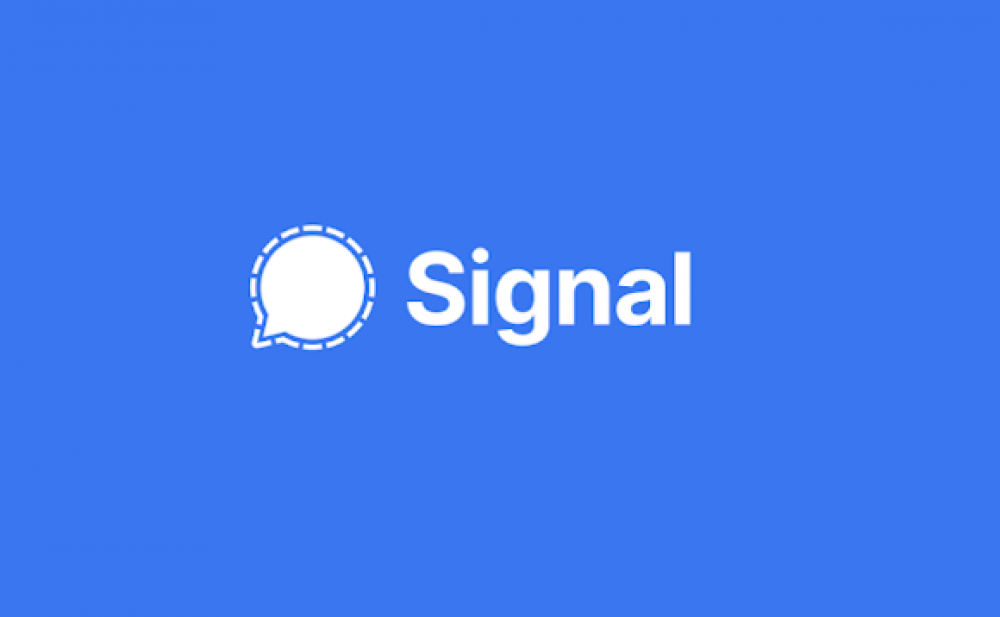 Is it the End Of WhatsApp Chat Messenger?

With respect to this, Elon Musk Tweeted “Use Signal” and Many People assumed that Elon Musk is giving a hint to invest in a company named Signal Advance and it’s stocks jumped to 1100%. But, He was talking about the Signal App that is a private chat messenger and Signal App protects your personal data.

Many people ended up deleting Whatsapp and installing Signal App.

Whatsapp Co-Founder Brian Acton, who also manages the Signal App Foundation said “The Growth was so fast that people working with Signal App didn’t get much sleep in the last 72 hours”.

Signal App, a non-profit, has seen millions of downloads globally and has decided to be dedicated in order to meet the demand. Signal App is a small organization where less than 50 people are working, topped the iOS App store in 40 countries.

Signal Co-Founder further said that ”If you build for India, You build for the world". Signal App is a private messaging app and after WhatsApp released it’s privacy policy, It has seen a rapid growth in no time!