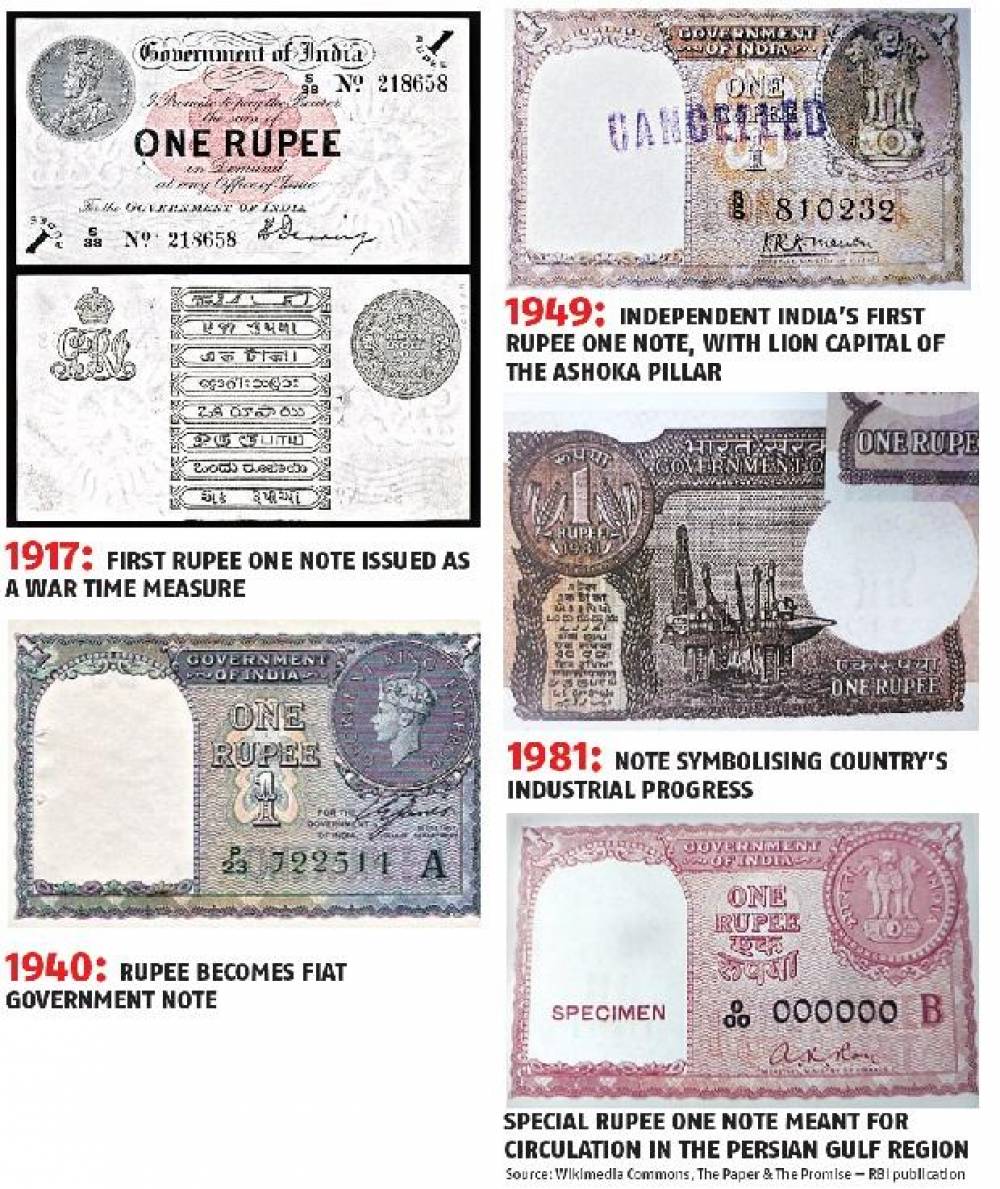 People may have seen 1 rupee notes in the market many years ago, but gradually the names of these 1 rupee notes were erased totally, the notes appear to be amateur (fond of collection of old notes) with a few people. However, the trend of coins is continuing, but now soon, this note will see you in the market as the government is once again going to bring 1 rupee note to the market. As per the notification issued on 7th February, the printing of these notes by the Ministry of Finance is going to commence soon. These notes will have a watermark in many places to identify the real note. In addition, these features will be on the notes.

How will be the new note:

Some unknown facts about the one rupee note:

The cost is higher than the price:

Perhaps you may not know that the cost of printing a note of Rs. 1 is more than Rs. 1. A note costs Rs 1.14. Let me tell you that information was sought under RTI in the year 2015. According to this information, it was also learned that as per the rules of law, one rupee note is the only real currency, that is, currency notes. All other notes are promissory notes. On which the holder is promised to pay the same amount.