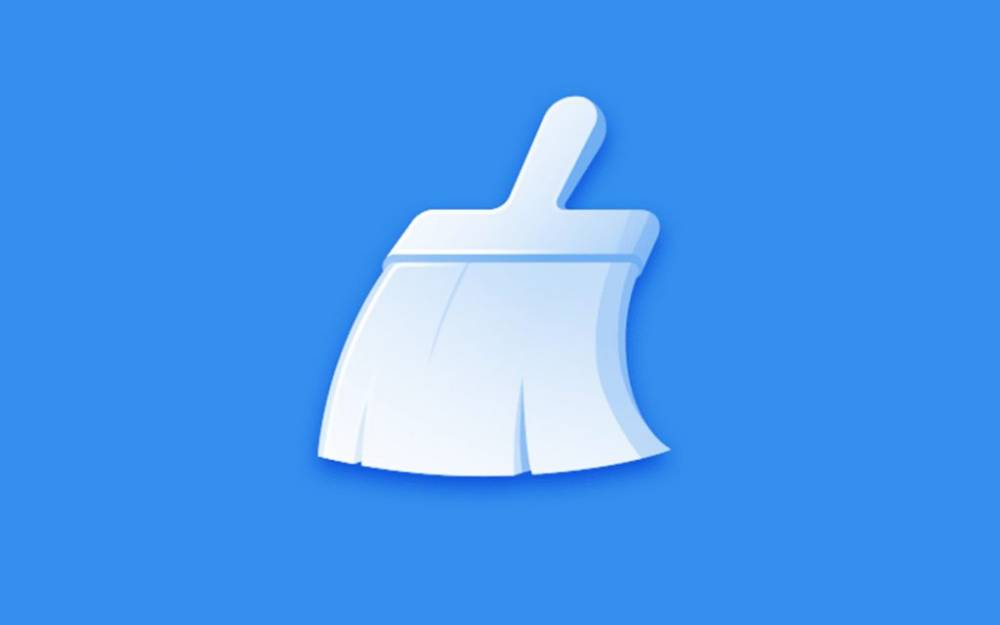 Many apps on the Google Play Store have been removed over the years that either spied on users or installed malware. One such app Clean Master was removed from the Google Play Store about two years ago. But a new report claims that the app may still prove to be detrimental to its new and old users. In fact, many users are still using this app on their smartphones. A Forbes report says that the Clean Master app steals users' data. It works to steal all kinds of private web data from the user. Earlier, when the app was removed, some reports surfaced alleging that the app was included in fraud schemes. However, Google had never made it clear why this app was being deleted.

Let me tell you that the Clean Master app was developed by China's Internet company Cheetah Mobile. Cyber Security Resertures says that other products of the company such as CM Browser, CM Launcher, and Security Master also steal users' data. Talking about Clean Master, this app steals data such as users' browsing history, search engine queries, and Wi-Fi access points. A post has also been posted on VPN Pro stating, that the app steals users' private information. If you are still using this app on your phone, delete it immediately.

However, Cheetah Mobile, while presenting their side of the story, said that they do not collect data for any wrong thing. The real reason for monitoring Internet browsing is that their users are cannot go to any unsafe site, which may affect their device. The company also gave its statement on accessing Wi-Fi net services. The company said that it is accessed by the company only to keep users away from the fake Wi-Fi network so users can use the internet without any disruption.

Coronavirus Outbreak: What is the meaning of Health Emergency and How many times it has been declared previously