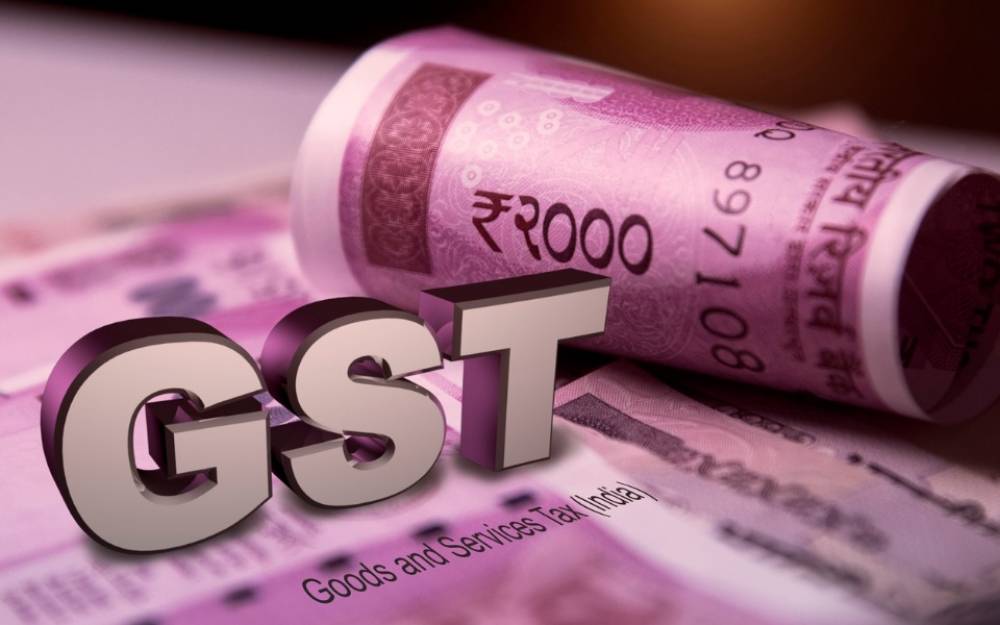 The central government has taken several steps to manipulate the Goods and Services Tax (GST). Because of this, the government is now going to formulate a new scheme. This will give you a profit of one crore rupees. The special scheme is being launched from April 2020.

Government is launching the lottery

The government is planning to introduce a lottery under the GST regime, which will include every bill of the deal between the shopkeeper and the buyer every month in the lucky draw. In this lottery, consumers can get a reward of up to one crore rupees.

Know what you have to do to win a reward

To participate in the scheme, consumers will have to scan and upload any purchase receipt. The GST network is also developing a mobile app for this. Through this app, you will be able to upload the receipt. This app will be available to Android and Apple consumers by the end of March. First, the first winner will be selected in the lottery. There will be a big winning prize money for the first winner. Thereafter, second and third winners will also be selected at the state level.

In this context, an official said that the lottery scheme is being formulated to encourage customers to ask for every purchase bill and receipt from the shops. This will help the government to check the pilferage of GST. If you also want to participate in it, let us say that there will be no such limit to participate in it. That means the receipt may be of minimum or maximum amount.

In the case, an official from the Central Board of Indirect taxes and Customs (CBIC) had said last month that the lottery can have a reward from lakh rupees to 1 crore. In the March 14 meeting, the GST Council can give its vote on the scheme. It is understood that the lottery money will come from fines in cases of profiteering. The GST law provides for action against profiteering. The penalty money is kept in the Consumer Welfare Fund.

Read also: Alert! You may be fined 10,000 if you don't link PAN with Aadhaar by the end of March

Coronavirus Outbreak: 2 Positive COVID-19 case in India: Both patients is being closely monitored