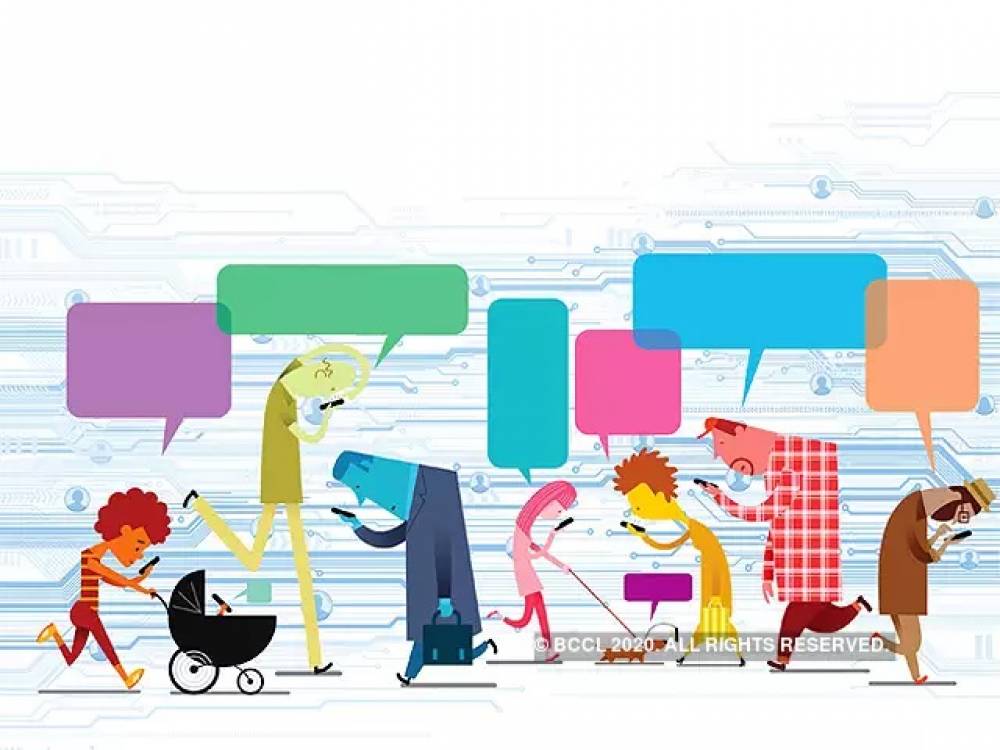 The light emanating from the smartphone screen has the highest blue light. There is a lot of pressure on the eyes when you look closely at the screen for a long time. The next day also feels uncomfortable in the eyes. Doing so for a long time may affect the pupil of the eye.

The smartphone is very much used, but when the need for real work like calling is felt, the battery is over, it is also a common problem in the smartphone lifestyle.

Preparing to sleep at night, but only then was a message on WhatsApp. The message reading was immersed in the thinking. When this happens, sleep is not very easy. Smartphone light also affects the hormone melatonin responsible for sleep.

Life on the Internet

Does life only live on the Internet? The cocktail of social media and smartphones is also capturing the dimension of life.

After a series of researches in Europe and the United States, it has become clear that overuse of tablets and mobile phones entails an excessive emphasis on the neck, arm, and spinal cord. This results in a twining pain.

In India, in 2015 and 2016, many people lost their lives in selfies. There have been cases of selfie death around the world.

Pain in the waist

According to the Association of Chiropractic of Britain, the growing cases of back pain among young people over the years have been shocking. In 2015, 45 percent of young people in the UK complained of groin pain. These young people, aged 16 to 24, began to have pain as felt by reading the pressure in the spinal cord.

The world of smartphones and social media is also causing depression. According to research at Northwest University, those who spend more time on smartphones are at a very high risk of mental depression.

Meeting people, cooking, exercising, or walking, these habits keep humans mentally and physically healthy. But when the smartphone is addictive, the person is rammed into the phone like a worm instead of doing it.

Read also: Biggest hole in Ozone layer on the Antarctic and how it's affecting Earth's climate

Healthy Fruits and Vegetables that good for Immunity system