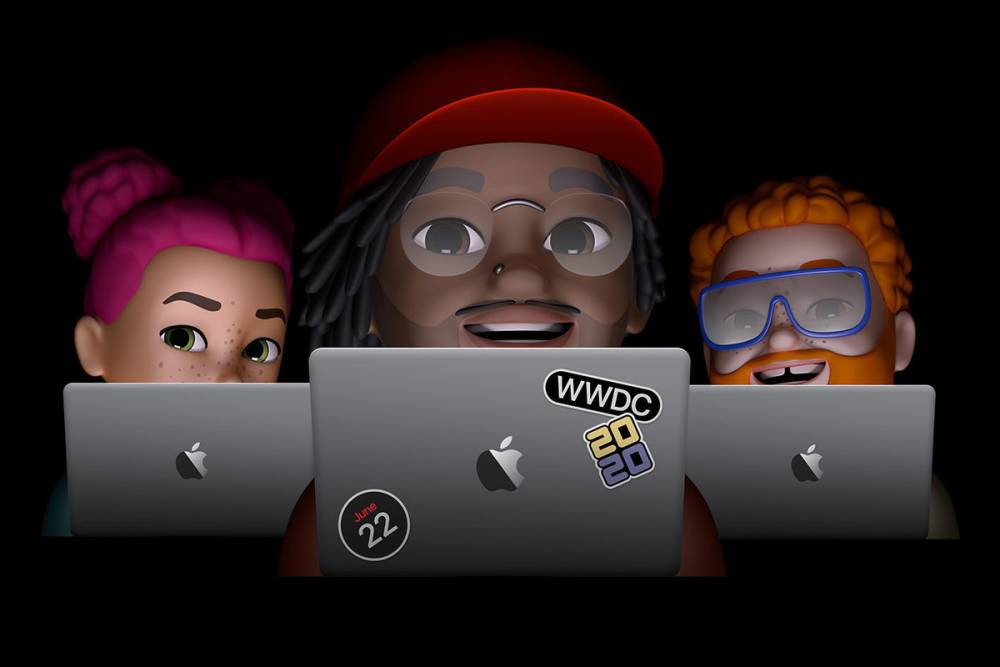 Apple's annual developer's conference WWDC 2020 is due to begin today. The World Wide Developers Conference 2020 program will begin at 10 PM Indian time tonight. The program can be viewed live on the official site, mobile app, and YouTube channel. Let's tell you that the live streaming of the program will be from Apple Park.

These products can be launched:

According to reports, Apple is expected to launch iPad OS 14, macOS 10.13, Apple AirPods Pro Lite, iMac 2020, and Apple AirPods studio at its developer's conference. In addition, the iOS 14 operating system can also be released for iPhone users. However, the company has not yet shared any information about the launch of the device and software.

Developers get a chance to participate in the conference:

This time Apple's developers are participating in the conference free developers from all over the world. The company has said that all developers joining the conference, Apple developers can download the app. Through this app, they will be given the necessary information in many ways. They will also get notes through the app.

iPhone 12 series could be launched:

Recently, several leaked reports were stating that the iPhone 12 series could be introduced at the developer's conference. At the same time, these reports also reported some specifications of the forward series. According to reports, the company will have a 6.7-inch or 6.1-inch HD display on the series. Also, this phone can get a 14 bionic processor, which will work much faster than the A13 chipset. As sources, people will get a new operating system with this phone. On the other hand, four cameras have been given in the back panel of the phone. At present, the sensors of this device have not received much information.

Let me tell you that this is the second tech event after the Apple Event held at the end of last year, which Apple is going to live stream through Youtube. Apple has previously been live-streaming its tech events through Twitter. The company has introduced its affordable iPhone SE 2020 in April. The company can also launch its iPhone 12 series at the end of the year.

Father's Day 2020: Why is it celebrated on 21 June? History and importance of this day