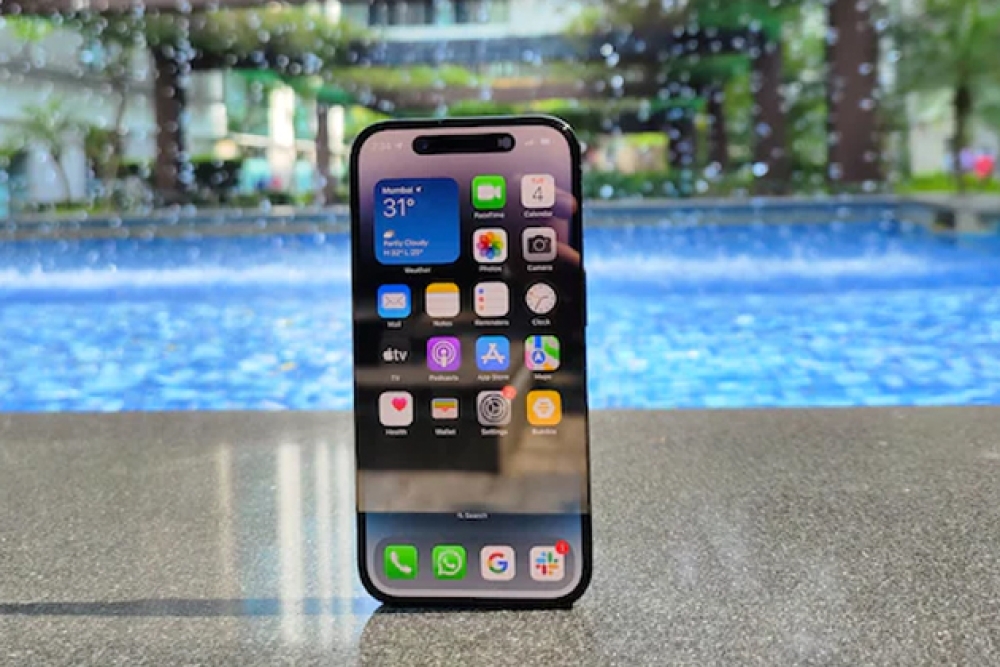 As of right now, Apple users in India will be able to get 5G services thanks to the release of iOS 16.2, which has the necessary software for connecting to India's 5G networks. Select customers will have a month to test Apple's public beta release. Interestingly, the 5G software was still unavailable despite the Airtel network updating an iPhone 14 Pro Max. However, users may now see the 5G options in network settings after the update.

Before releasing the full software upgrade to all customers, Apple planned to gather input on network performance and address any concerns. Users should be able to use 5G to enjoy faster download speeds, low latency, and novel use cases like cloud gaming.

The Cupertino, California-based technology giant had pledged to release the upgrade by December after the Indian government pressured it and other smartphone manufacturers to start enabling 5G capabilities on their devices. Early in November, the Beta update started to be distributed. However, other significant smartphone manufacturers, including OnePlus and Motorola, have started phasing in 5G updates. On October 1, Indian Prime Minister Narendra Modi officially introduced 5G services; network operators made the technology available in major cities shortly after.

Other new capabilities for iOS are also included in the release. Included in this is a fresh Freeform that can serve as a whiteboard for users to collaborate and let others edit the files. In addition, with the new "Sing" feature coming to Apple Music, users can sing along to their favorite tunes. The lyrics, which Apple refers to as "beat-by-beat," will make Karaoke simpler when using Apple Music.

Additionally, Apple is adding end-to-end encryption to additional iCloud backup types, such as Notes, Photos, etc. Finally, when Always-On Display is activated on the iPhone 14 Pro models, users can hide their wallpaper or notifications from the Lock Screen.

Additionally, it improves search in Messages by enabling users to look for photographs based on their content, such as a dog, car, person, or just the text in a picture.