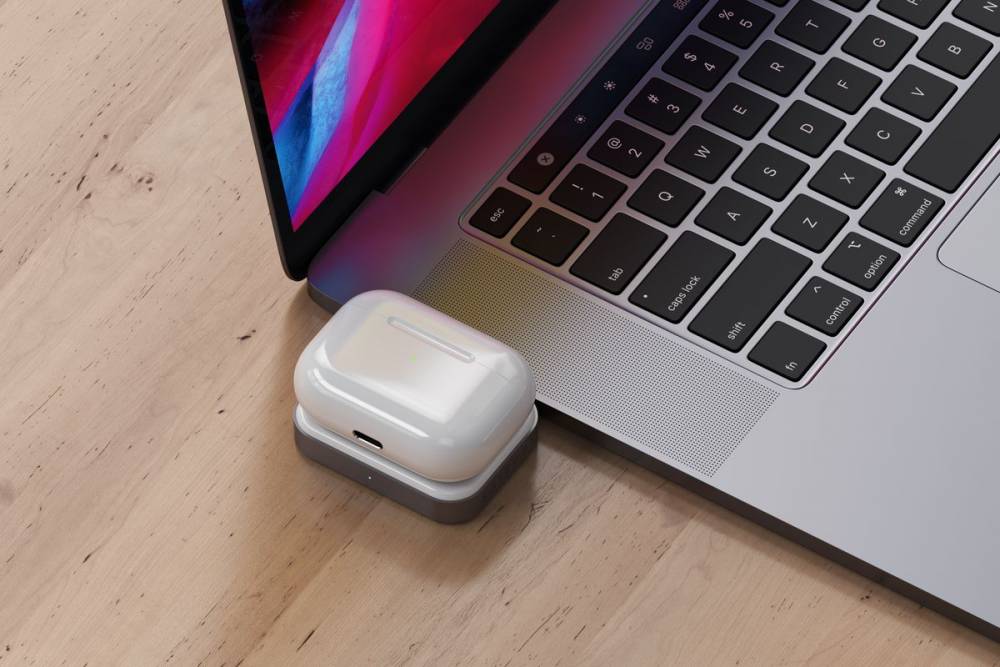 This information has been received from the Twitter account of the famous Tipster Jose Prosser. According to Prosser, Apple will introduce new tech AirPods and MacBook Pro laptops to the market next month. However, the company has so far not shared information about the launching of these two devices.

According to the leaked report, users will get support from the A2 chip and Siri in the outgoing Airpods. In addition, the company can also give a new cancellation feature in these AirPods. But other features have not been reported so far. On the other hand, talking about the MacBook Pro, it is expected to get a 16-inch display. At the same time, this laptop can be supported by a powerful processor and RAM for better performance.

Possible price of Apple AirPods and MacBook Apple recently launched the iPhone SE2 globally. The company is now gearing up to launch the MacBook Pro and new AirPods next month. Pro

According to media reports, the company has placed the price of Apple AirPods and MacBook Pro laptops in the premium range. However, the actual price and specification information of both the devices will be known only after the launching event.

If the earbuds are not fitted in the user's ear, the device itself gives its information to users. Apple has also given force sensors in this earphone, which automatically change the new cancellation and transparency mode.