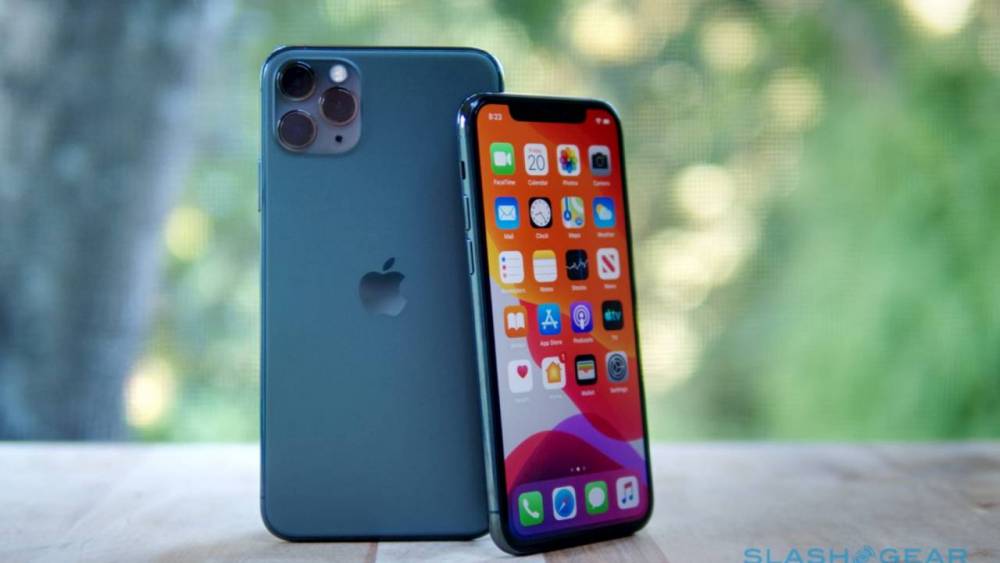 California based tech company Apple is developing its own 5G modem for its iPhone models, and by 2022 Apple can begin its iPhone models with this chip. According to a Fast Company statement, Apple may launch the first iPhone with 5G connectivity in September 2020, but it will have Qualcomm's chip for 5G connectivity. To complete control over 5G technology, Apple wants to create its modem at the most immediate, so that it does not have to depend on any other firm.

Apple devices range entirely from software to hardware to Apple. This is the purpose why Apple was not using Qualcomm's chip like other brands do in their smartphones. Due to the absence of a 5G modem, Apple does not want to lag behind in this competition and can enter the iPhone market with Qualcomm's 5G  chip. Along with this, Apple is also working on developing its own chip. According to the report, the development of this new chip for apple is being done by the team od Esin Terzioglu, who was previously the vice president of engineering at Qualcomm and was hired by Apple in 2017.

Mark Sullivan of Fast Company told, As per information available, that this SoC integration will not happen yet. Apple has a tight timeframe to deliver modems by 2022, and in this case, Apple may produce the first 5G modem as a stand-alone (separate) chip. After this, it can be integrated into the standard SoC in the coming days. Apple had earlier ended working with leading 5G modem provider Qualcomm due to conflicts related to license prices. However, Apple settled this argument in April and is working with Qualcomm. As part of the settlement with Qualcomm, Apple has agreed to buy Qualcomm's 5G and is also going to use it on iPhones with 5G connectivity, which could be launched in 2020 while Apple is preparing to launch its own 5G chip iPhone by 2022.  Apple analyst Ming-Chi Kuo claims that 5G connectivity can be seen in all three iPhone models to be launched next year.