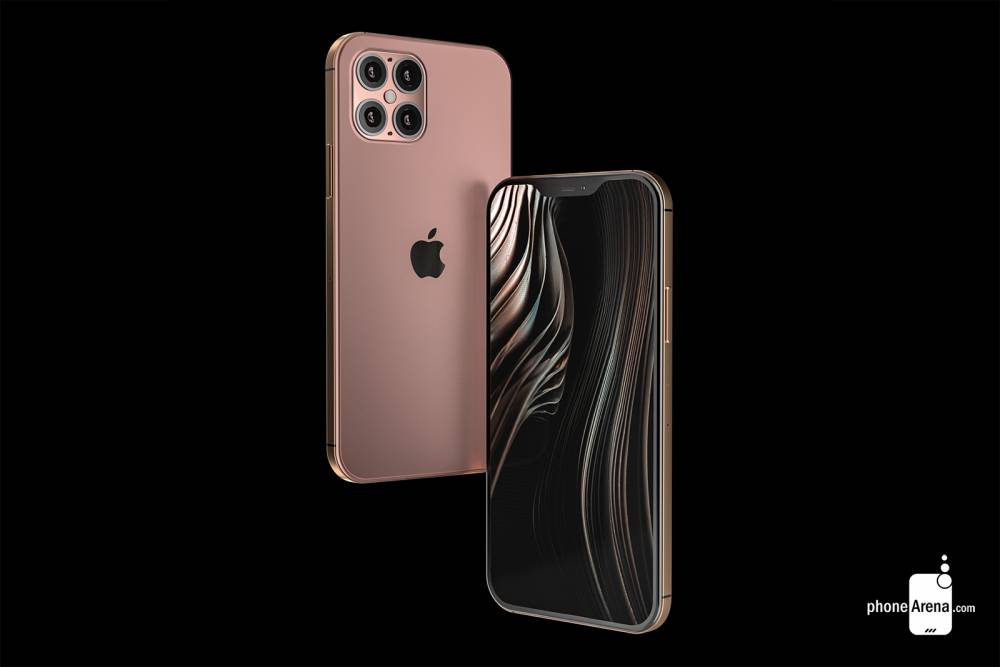 The new leak of apple iPhone 12 Pro has surfaced. The latest leak has brought out the design of the phone's back panel. Triple rear camera can be given set-up in the back of the phone. Apple is about to launch its affordable iPhone 9 or iPhone SE 2 next week. With the launch of this smartphone, new information about the company's regular iPhone 12 series launched in September has surfaced. Recently, the front panel design of the Apple iPhone 12 series came to the fore. The back panel of the phone can be seen in the leaks that have surfaced this time. According to new leaks, the iPhone 12 series Pro model could be delivered with a triple rear camera set-up LiDAR sensor. The latest leak of iPhone 12 Pro has been spot on Twitter.

In this leak, the redesigned camera module can be seen in the back of the phone. However, its look is largely similar to the iPhone 11 Pro launched last year. A LiDAR sensor has been used. According to information shared on Twitter, the camera design of the iPhone 12 Pro has been taken from iOS14.

The triple rear camera at the back of the iPhone 12 Pro, 12 Pro Max can be seen with an additional LiDAR sensor. It can be given a wide angle, an ultra wide angle, and a telephoto sensor. The design of the front panel of the series was leaked in the last days. It can be seen in the front of the phone with a very thin bezel. In addition, the phone can be offered a 6.7-inch OLED display. The notch feature can be removed from the front panel of the phone. The iPhone 12 series can be launched with iOS14.

In the past days, there was another leak about the iPhone 12 series, according to which innovative camera technology can be used on the phone. Also, these upgraded voice assistance can come with Siri. 6 models can be launched under the iPhone 12 series. They can have three 4G and three 5g models.

Coronavirus Outbreak: Lockdown could be continued after April 14 as per experts