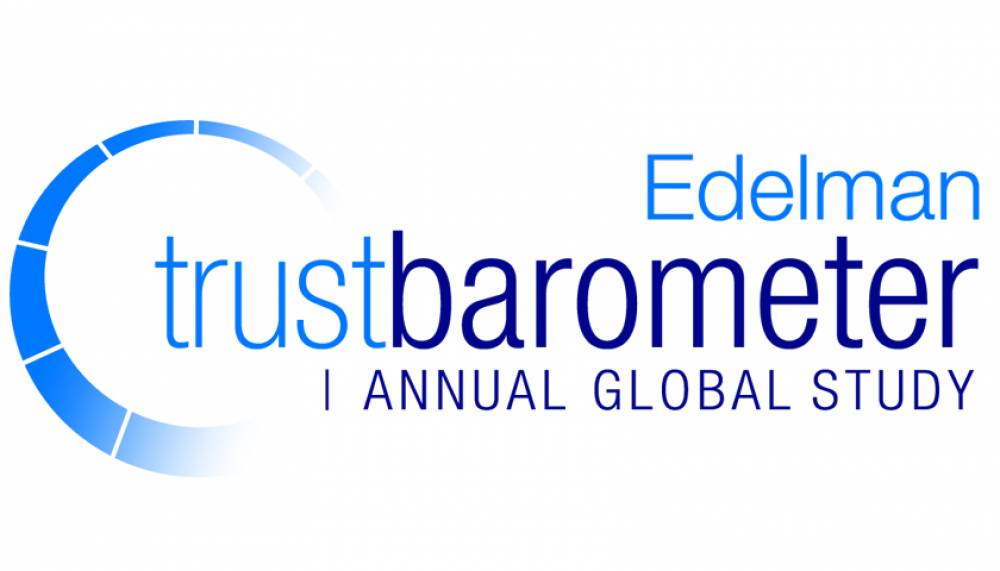 An important survey released on Tuesday said that the government and the media have remained the least trusted institutions for people worldwide. Its confidence level is constantly declining amid growing inequality, but India is insulated from it. India and China have been placed at the highest level of credibility in the survey. According to the annual Edelman Trust Barometer released on Tuesday in Davos, India is among the countries where concerns for job losses are at a high level. China has got the first and India second position in terms of being the most informed to the public with a growing population. Russia's place, in this case, is at the bottom.

The survey also revealed that despite a strong global economy and full employment, most people in the developed market believe that they will not be better in the next five years' time. In this survey, 56 percent of the people admitted that capitalism is now doing more harm than good in the world in its present form. We are living in a trust paradox, "said Richard Edelman, CEO of Edelman.

Richard Edelman, CEO of Edelman, has said that since we started measuring confidence 20 years ago, economic growth boosted trust. It continues in Asia and the Middle East, but not in the markets of developed countries. The concerns are broad and deep, said Edelman. 83 percent of the world's employees are concerned with automation, job loss, recession, lack of training, cheap foreign competition, and immigration. People consider the government and the media to be incompetent and immoral. 57 percent of people believe that the media is not doing a good job in presenting ideas properly and presenting fact-based news. But people trust the media in India. They make their minds on the basis of media reports. Similarly, in India and China, the government also has the confidence of the people.