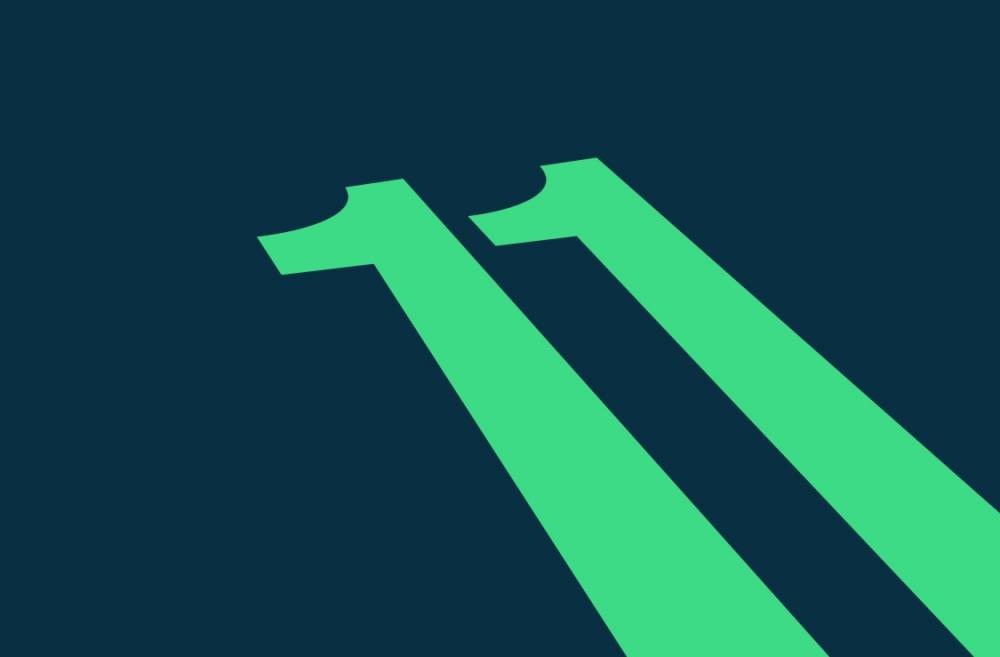 Google has launched its first public beta for Android 11, the next big update of the popular operating system Android, although let's tell you that for now it has only come up for Pixel devices, but it is believed that it will also support non-Pixel devices in the coming time, as has always been the case. This is going to happen this time, too, i.e., other Android phones after pixel devices are likely to get this update. This update has come early in accordance with the newly revised schedule, which Google posted due to developer previews, although it was also delayed due to the coronavirus pandemic.

However, despite being released on time, there is also some bad news about the new Android 11 beta. Unlike the first beta of Android 10, you can only see this update on a few smartphones. In comparison, when the first Android 10 beta surfaced, it supported about two dozen devices. The new beta only provides support for mobile phones of Google Pixel 2 series, 3 series, 3a series, and Pixel 4 series. Smartphones from brands like Asus, LG, Oppo, Realme, Sony, Vivo, Xiaomi, or OnePlus, a popular alternative to trying out the new beta, are not visible on this list, although only pixel devices can be seen on this list. It's likely that supporting this update on many devices other than the Pixel series is due to the epidemic, as it's still all underway, and people are still reluctant to take on new phones. It can be called a difficult time.

Some features of Andriod 11:

Beta 1 release includes the final SDK and NDK API. Google is also about to open Play Store Publishing for apps targeting Android 11. The update already has some features that were not seen in Developer Preview 4. Google is allowing developers to enable media control in quick settings with the release of Beta 1. This means Spotify can add a music player to quick settings with the new beta release. As mentioned yesterday, Android 11 Beta 1 also brings a customizable power menu. This includes the option to control the device and wallet. There are also new app suggestions for Pixel Launcher Dock, as 9to5Google has noted. Android 11 Beta 1 comes with new icon shape overlays, including Vessel, Tapered Rect, and Pebble.

The Android 11 Beta 1 release also includes a new setting for bubbles notifications. In settings, you can tap on notifications and then bubbles after application and notifications. Here, now you have the option to enable or disable apps from showing bubbles. It's not uncommon for Google to add new features to beta releases. However, Android 11 Beta 1 seems like an update that brings a new developer option that will simplify the user experience.

Read also: How much water is beneficial for the human body: Know here the benefits of it

Will cricket rules change due to the pandemic: Know here how it gonna affect blowers