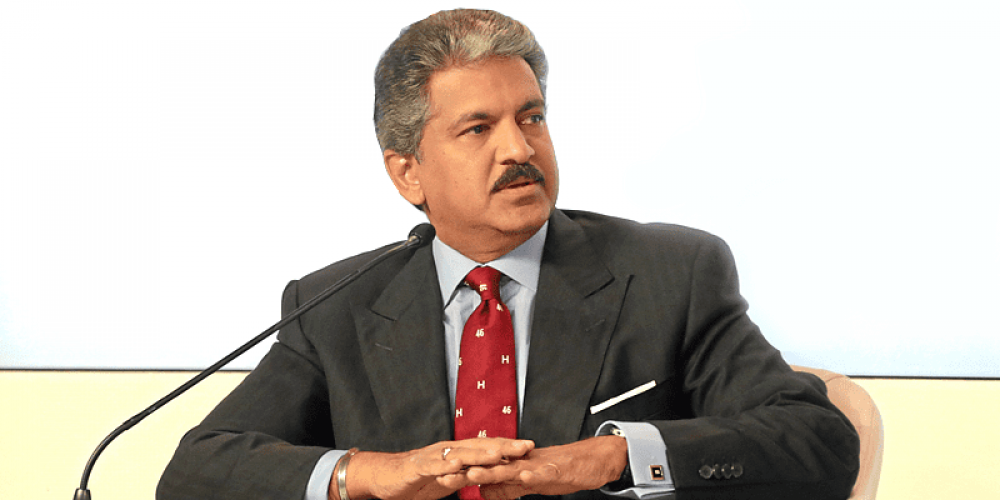 Mahindra Group Chairman Anand Mahindra has invested $1 million (about Rs 7.5 crore) in Gurugram's Hapramp company. Hapramp is a startup company that works in sectors such as blockchain and social media. Five students from IIT Vadodara had set up this startup in 2018. Anand Mahindra tweeted on Wednesday, "After two years, I got the startup company I was looking for! Hapramp is an indigenous company, formed by five young founders. The company is taking together creativity, technology as well as data protection. Consider their social networking platform, GoSocial.'' Mahindra announced through Twitter in the year 2018 that it could invest in an Indian social media startup that meets certain conditions. He had asked Jaspreet Bindra, a former Mahindra official, to work closely with him to look for the next generation Indian social network startup.

Bindra said Hapramp's team is developing web 3.0 social networks. It is being developed on the basis of emerging digital technology, solid business models, rewards for content, and security of personal information. It is good for everybody because it is being developed here in India, "Bindra also said.

In addition to the social networking platform GoSocial, Hapramp also operates 1Ramp.io. It is a social media platform based on steam blockchain. "We are very honored and very excited," Hapramp co-founder and CEO Shuvendra Vikram said in this context. This is a great recommendation to our mission to give creators a rightful right to their content. Our plan is to expand our platform through this fund, and we want to empower creators.

What is Artificial Intelligence? How it is helpful during the pandemic

Include this fruit in your daily diet this summer: Know here all benefits of it