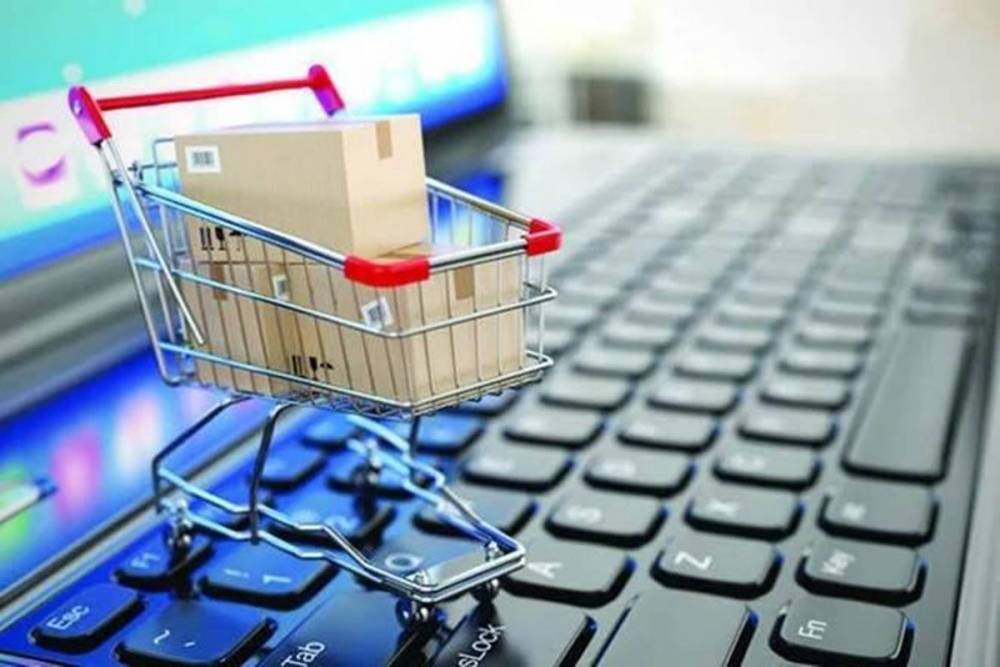 After Amazon, the legendary e-commerce giant Flipkart will also make home delivery of liquor. For this, he has entered into an agreement with a startup with a stake in the major liquor-making company Diageo. Initially, alcohol will be delivered in two Indian states. Which include West Bengal and Odisha. The e-commerce company has seen the government's letters in this regard. According to the IWSR Drinks Market Analysis, Flipkart and Amazon see a significant advantage as India's alcohol market is worth $27.2 billion. West Bengal and Odisha's governments have said that Flipkart can connect Diageo's stake alcohol home delivery mobile app as a technology service provider with Hipbar.

According to the letter, Flipkart's customers will be allowed to use Hipber's application on the e-commerce giant's platforms. According to a formula related to the case, the system will allow Flipkart customers to order their favorite liquor, delivered after collecting from the Hipbar retail outlet. Diageo India has a 26% stake in Hipbar. However, there was no immediate response from Flipkart. It may be noted that in June, it was reported that Amazon has taken clearance to deliver liquor in West Bengal. In addition, Swiggy and Jomato have started the delivery of liquor in some cities. In fact, to avoid corona infections, people's exit from homes has gone down, thereby increasing the demand for home delivery of alcohol at home.

Amazon has launched an online pharmacy in Bangalore, the capital of India's southern state of Karnataka. The company has started taking orders for over-the-counter and prescription-based drugs in Bangalore. (In India, antibiotics and many other medicines can often be purchased from pharmacies without a prescription.) Amazon Pharmacy is also selling traditional herbal medicines and some health types of equipment such as glucose meters, nebulizers, and handheld massagers. An Amazon spokesperson said in the statement that the present time is particularly relevant, as it will help customers meet their essential needs to stay safe at home.

In fact, the online sale of the drug in India, for which there is no clear rule in Delhi, is a great opportunity for Amazon. Amazon has a stiff bump with Flipkart in India. Amazon's pharmacy business not new. The company has hired several health experts in recent years. It acquired an online pharmacy startup Pilpack for about $1 billion in 2018. Like any e-commerce company, these startups give discounts that lure customers on each order to increase their market share. Amazon says it is also offering discounts of up to 20% on all orders.