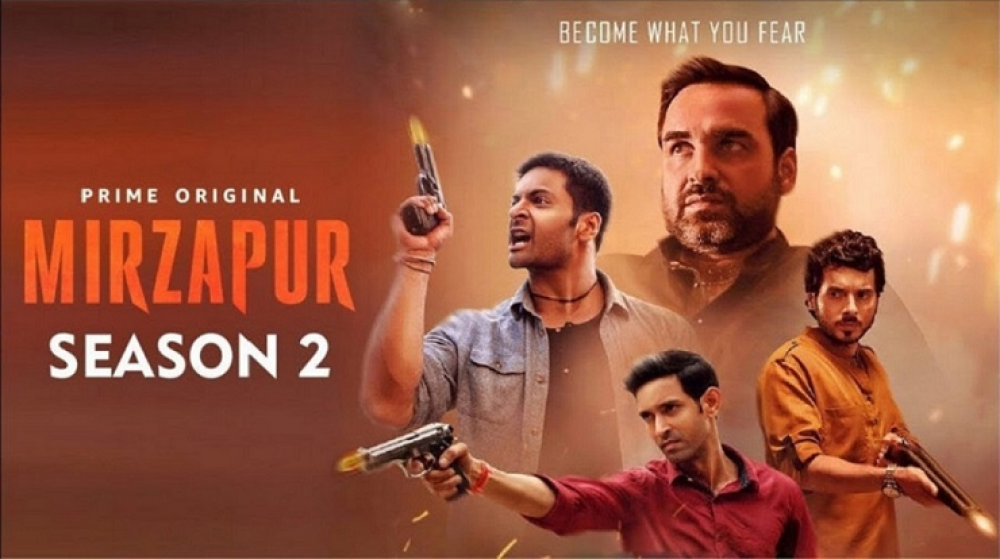 According to media reports, the second season of Mirzapur may be released in the last week of November. Recently, there were photos of the dubbing of the web series. After the lockdown exemption, its actors started dubbing. It is expected that the web series is now in the final stages. The work of editing and post-production is left out. The first season of the web series was last released in the year 2018. It has now been about 2 years since its second season came. This year, Manoj Bajpai starrer web series 'The Family Man' is going to be released. It is also discussed that the first 'The Family Man' will be released.

Let me tell you that Pankaj Tripathi is playing the role of a Bahubali in the web series. On the other hand, Divandu Sharma will return as his son Munna Bhaiya. In addition, Bina Tripathi (Rashika Duggal), Golu Gupta (Shweta Tripathi), Harshvardhan Gaur (Dimpi Pandit), and Guddu Bhaya (Ali Fazal) will also return in the second season. Golu Gupta has also come out with a look in which he is looking for a gun. There has been a growing enthusiasm for the series between the fans.

After trial, 4G internet services will continue from 15th August in Jammu and Kashmir